There’s no way to sugar-coat this.  Despite recent easing of restrictions in some States, the last seven months have been extremely difficult on all of us, clearly more on some than on others. 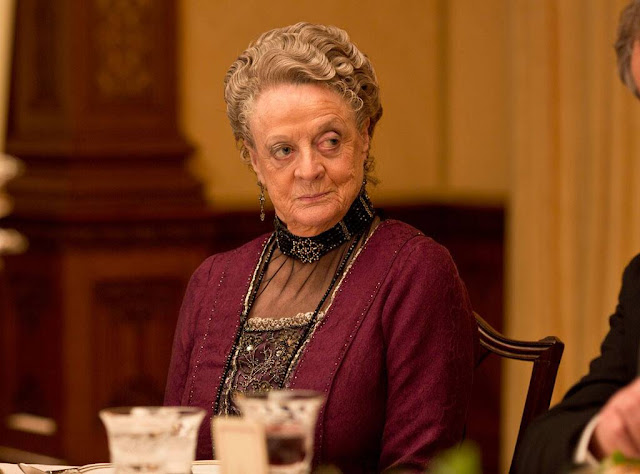 Since the Covid-19 shutdown we have all been doing our best to deal with businesses closing, depleted shelves and social isolation on an unprecedented scale.  My greatest fear is that this prolonged isolation has forever altered the DNA of the American spirit.  At the very least, that spirit has been battered and bruised beyond recognition.  And this is not just an idle observation from someone not personally affected by the reason for the shutdown.  My husband and I are both Covid-19 survivors contracted in New York well before the shutdown, so I know of what I speak.

As the days run together seemingly without difference or distinction, I now understand how Downton Abbey’s Dowager Duchess felt when she asked the burning question “What’s a weekend?”

No longer can we celebrate together, mourn together, worship together or share a meal together.  Social interaction was already decreasing at an alarming rate before the shutdown as more and more of our lives revolve around the devices we are hooked up to that physically isolate us from each other.  Face Time, Skype and Zoom are poor substitutes for being able to clink a glass with a loved one and say “Cheers.”

The question on everyone’s lips now is – “How Much Longer?”

When I was little, grandfather George, who lived through the Spanish Flu, the Great Depression and two World Wars, used to say “God deliver me from experts and professional do-gooders.”  As a child I didn’t know what he meant; I do now. 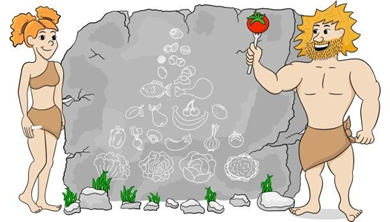 Foraging for food, toilet paper and whatever else is suddenly in short supply occupies our time, and our thoughts revolve around trying to remember what our pre-Coronavirus lives were like and wondering what “normal” will look like a week, a month, a year from now.

ill things ever be the same?

As restaurants, museums and theaters shut down in New York, our beloved Metropolitan Opera cancelled the rest of its Season.  Our final performance of Tosca should have been on April 11th and would have been a fabulous way to end the Season.

Tosca, by Giacomo Puccini, is one of my favorites.  It takes place in early 19th Century Rome and has everything you love about the operatic experience – love, lust, jealousy, betrayal, political intrigue, murder and suicide.  Doesn’t get any better than that!

The title character is, in fact, a famous opera singer.  It’s a dream role for any soprano both vocally and dramatically.  She gets to make love to the good guy (the tenor), kill the bad guy (the baritone), and at the end of the opera, after flinging out a few final high notes, she gets to hurl herself off the parapet of the Castel Sant’Angelo to her death.  It’s a thrilling but risky moment for the soprano and, as you’d expect, there have been some mishaps over the years. 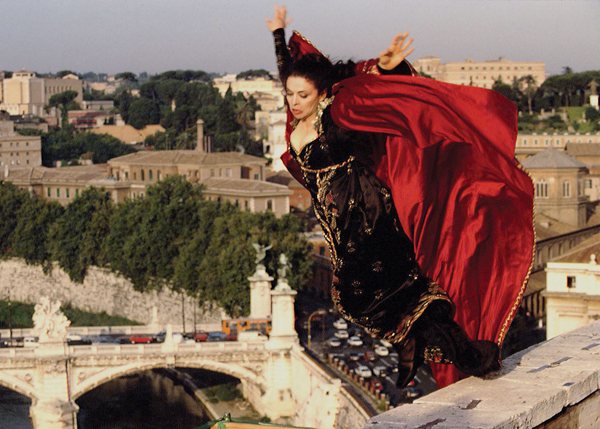 Normally, a pile of mattresses is provided backstage to break the soprano’s fall surrounded by stagehands to make sure she lands safely.  Today’s more svelte sopranos have no compunction about making that death-defying leap to their operatic deaths to great effect.  One of my all-time favorite sopranos the beautiful Catherine Malfitano (see above) was known for throwing herself into every role she sang.

In the past, however, those sopranos who came in the large, economy size approached that moment a bit more gingerly.  I’ve seen some who looked as if they were just stepping down stairs.  And then there’s the famous case where stagehands used a trampoline instead of a pile of mattresses.  Suddenly inspired that night to hurl herself off the parapet with abandon, the buxom soprano hit the trampoline with such force that she bounced back up in full view of the stunned audience.  They say she never sang the role again.

There are three keys to a happy life:

Having Someone to Love;

Having Something to Do; and

Having Something to Look Forward to.

That last key continues to elude my grasp.  And so I sit lost in Post-Corona dreamin’ about the way things will be when this long nightmare is over.  I dream about being in France again and sitting around the table with family and friends.  I dream of clinking glasses and celebrating anything and everything and being able to see faces without masks smiling and laughing, their eyes bright with love and unclouded by the fear of being too close.


I dream that things will be what they once were.  Am I Don Quixote tilting at windmills and dreaming the impossible dream?  Perhaps, but it wouldn’t be the first time I’ve been willing to march into hell for a heavenly cause.
Posted by Marie-Thérèse at 3:54 PM