How to Reinvent Yourself After a Divorce – Part 1

She was a successful career woman, wife and mother suddenly faced with the disintegration of her four-decade marriage.  So, what did she do? 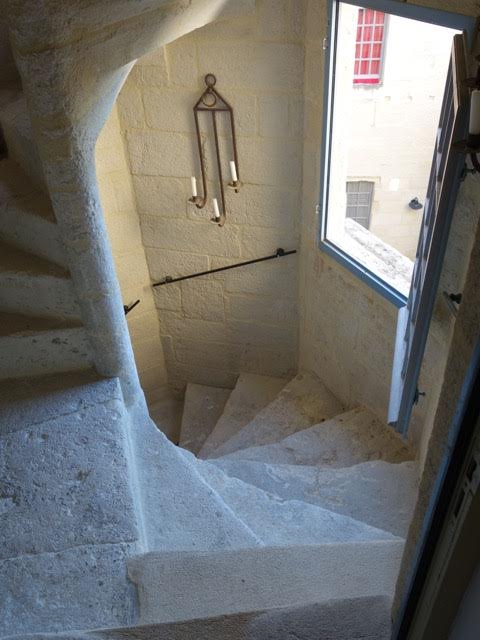 Well, she picked herself up, dusted herself off and moved from the American South to the south of France and into an apartment 55 steps up in the tower of a 12th Century building.

Let me introduce you to one very gutsy gal who threw caution to the winds and set sail for the most exciting adventure of her life.  Yes, Virginia, there is life after divorce, and it can be amazing. 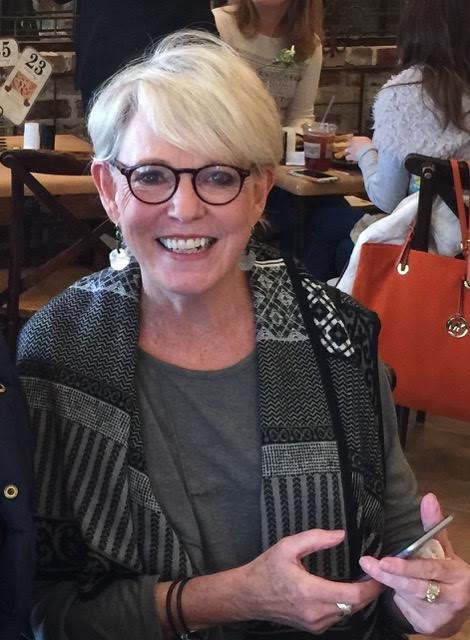 M-T:  Before we get into your exciting new life in the south of France, let’s talk a bit about your background.  You grew up in the American south -- Charlotte, North Carolina.  Travel to exotic places was definitely not part of that childhood; nevertheless, you clearly had a true wanderlust early on.  What inspired your desire to travel?  Books?  Movies?  Friends?  Relatives?

Deborah:  I’ve been a dreamer since I can remember. I spent a lot of time at home alone when I was a child. A “latch-key kid” long before the tag was fashionable. My mother was a nurse anesthetist and worked long hours at the hospital. My father was a merchant and only took one day a week to be at home. The setup was a recipe for trouble but, somehow, my parents instilled a sense of responsibility in me. I played with dolls and made up places where we lived together — in caves, on ships, in mountain cabins, on exotic islands. Every Saturday I went to the local movie theatre where I totally immersed myself into the starlet’s role. “My Fair Lady,” “South Pacific,” and “The King and I” were my favorites. I dreamed of going to England, to the South Pacific and more.

M-T:  Your first solo travel excursion, at the age of 16, was to the Big Apple to visit your Aunt Rose.  Everyone needs an Auntie Mame in his/her life, and it sounds as if Aunt Rose was yours.  What was she like?  What did she teach you about life in the Big City?

Deborah:  You’re absolutely right. Everyone needs an “Aunt Rose.” My Aunt Rose was my “Auntie Mame.” She was a gorgeous, buxom blonde who wore blue eye shadow and false lashes. When she was a student at the University of North Carolina in the 30’s, she was known as the “Mae West of Chapel Hill.” She was a smart cookie and, even though she was brought up in the South, she mastered being a New Yorker. Aunt Rose knew where to get anything you’d need in NYC, from fur coats to frying pans — usually at a discount. She was gutsy and smart and she had a heart of gold. Perhaps that’s what I learned from her — to charge towards whatever you want in life. And do it with a smile.

M-T:  After a successful career in marketing and advertising and raising two boys, you found yourself divorced after 40 years of marriage.  Wow!  Then, one Saturday afternoon three years ago in a little market in the French town of Uzès in the south of France you suddenly realized that living in Europe and traveling the world was what you wanted to do with the rest of your life.   What did you find in that Saturday market that inspired you to make such a dramatic change in your life?

Deborah:  I always dreamed of living abroad, but I’d never thought of France. England seemed like the place I would be happy, if I ever took the plunge. At the Saturday market in Uzès, suddenly, I fell in love with France. Literally! It was a beautiful day in April so the market wasn’t too crowded. The vendors and people in the main square of town, Place aux Herbes, were so colorful and spirited.

The market spilled out onto the town’s main street where tourists and residents were shopping and stopping at friendly bistrots. I knew I had to return to spend more time there.

M-T:   The next step in realizing your dream of living in the south of France was to rid yourself of 40 years of accumulated physical and, no doubt, emotional “stuff,” as you put it, from your previous life.  What were the difficulties involved in that process?  Rewards?  Surprises?

Deborah:  When I look back at it now, it seems impossible that I pushed so much “stuff” out the door so that I could get to France. I’ve always been a collector of “things” so getting rid of those “precious” blue willow dishes and salt and pepper sets and hundreds of baskets should have been hard. Somehow the idea of letting go of it all became more important than holding on. I will admit I have a small storage place with some items I just couldn’t say “goodbye” to. Would you believe, what’s left is mostly furniture and mementos that belonged to my mother?

In Part 2, Deborah talks about why she started blogging, the challenges of learning a new language later in life and her upcoming travel adventures.  Stay tuned.

Posted by Marie-Thérèse at 8:28 PM