I spent many years teaching French to adults and teaching American executives awaiting transfer to France how to cope with the cultural differences they would face.  One question always popped up more than any other – “Do you think of yourself as more American or more French?”

It’s a natural question to ask someone who is bilingual, bicultural and bi-national.  In fact, it’s a question Yvan Jayne gets asked a lot. 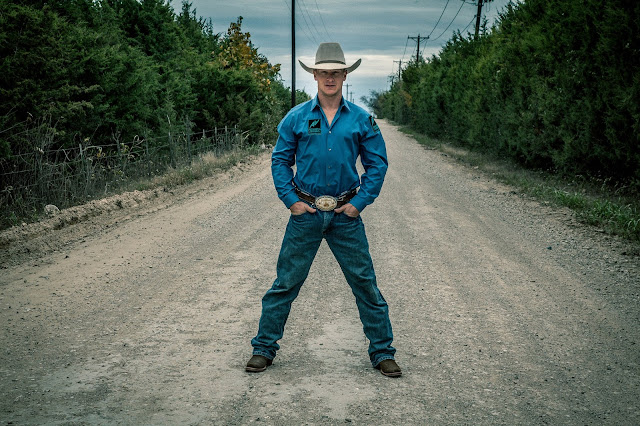 In 1998, the 16-year-old Marseillais came to the United States to finish his studies and fulfill his dream of becoming a champion Rodeo bareback-rider. 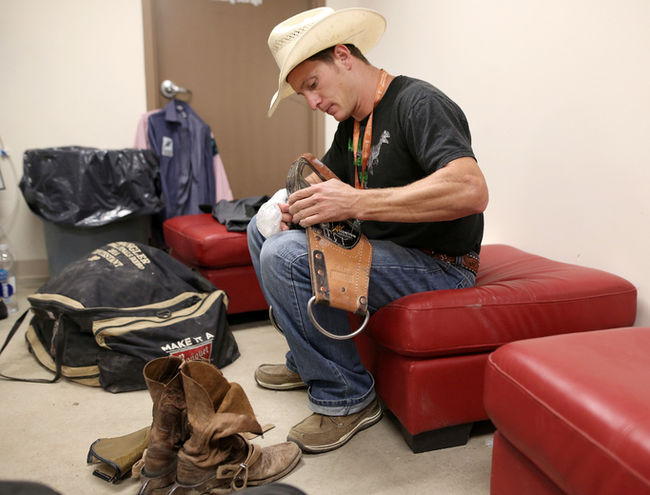 In December, Jayne will compete in the world championship finals in Las Vegas.

Jayne and his American wife live in Rockwell, Texas.  When asked if he thinks of himself as more American or more French, he simply says, “je crois que je me considère autant Français qu’Américain. Pourquoi choisir?”  (Translation:  I think of myself as being as much French as American.  Why choose?)

On any given day I may feel more American or more French, but they are essentially two halves of my happy “whole,” and I would not feel complete without both.  And I like to think that I have successfully integrated the best of French culture into my American way of life. 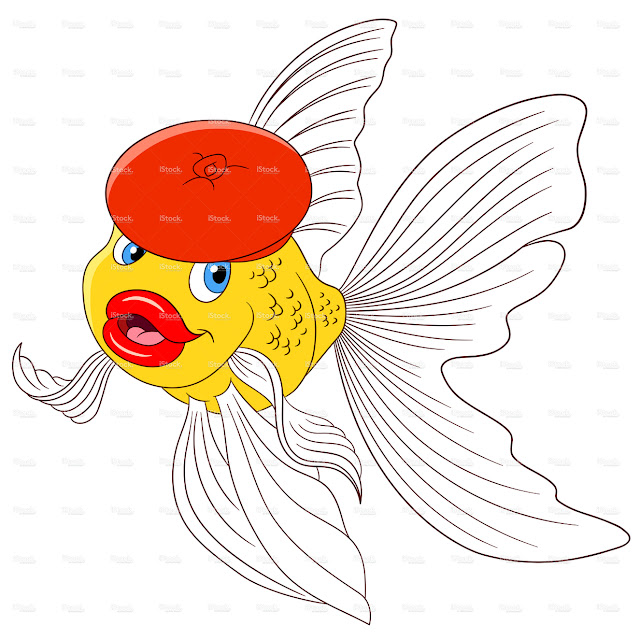 Like a poisson out of water, which usually comes over me as I’m walking into a local restaurant to have dinner as everyone else is leaving.  I have never gotten the hang of eating dinner at 6:00, à l’américaine.  I firmly believe it would be a shock to my French digestive system.

At home, we generally have apéritifs at about 7:00 or whenever my husband gets home from work.  It’s a great way to disconnect from the working world and reconnect with loved ones over a civilized cocktail.  Dinner is on the table by about 8:30 and, whatever we have, we always end with a bit of cheese, some fresh fruit and a square of dark chocolate.

In a recent issue of French Morning, a wonderful online newsletter published out of New York for expats living in the New York area, they had a little quiz designed to find out just how well their expat readers have integrated into American life.  Strictly speaking, I don’t consider myself to be an expat, as I’ve been here since I was three years old, but I thought it might be fun to take the quiz anyway.

Naturally, I expected to fall somewhere in between.  I don’t listen to country music and I don’t consider myself to be grumpy.

Some of the questions had to do with eating habits – Have you ever eaten peanut butter?  Do you still have the ingredients in your “frigo” to whip up a quiche and salad at a moment’s notice?

Other questions had to do with work habits – Do you eat lunch at your desk? – and lifestyle – How many American friends do you have?

And then there were supposedly “American” items mentioned that I had no clue what they were.  What the heck is a “cornhole?”  I had to honestly reply aucune idée – no idea!!

So, how did I do?  Well, here are my official results: 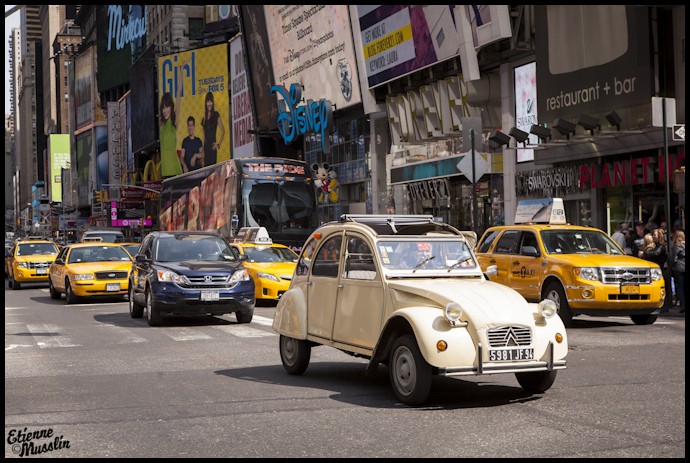 Well, as it turns out, I’m still a grumpy Frenchman, who occasionally feels as out of place as a 2CV in New York.

Naturally, sweeping generalizations about cultural differences, while fun to make, are always liable to run smack dab into interesting exceptions.  We once stopped for lunch at a lovely little restaurant near Uzès.  The restaurant’s soundtrack was all country all the time.  It turned out that the owners, a charming gay couple, were wild about country music.  There was clearly more of the “red neck” than the “ronchon” about them.

If you’d like to take the expat test and find out if you are a grumpy (ronchon) Frenchman or a “red neck” American or something in between, just click below.

Posted by Marie-Thérèse at 4:37 PM