Isabel and H&M – A Marriage Made in Heaven? 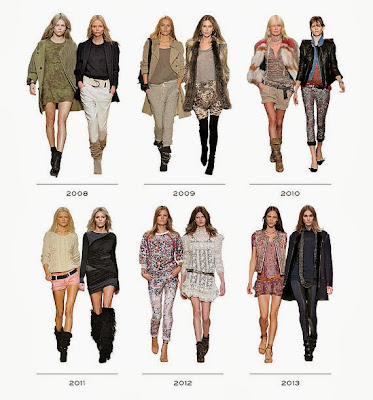 I LOVE Isabel Marant’s clothes.  I can’t afford them and I’m probably too old to wear them, but I adore their youthful vibe of insouciant chic.  The 46-year-old designer’s brand is an international mega-hit.  Her clothes hang in the closets of fashion models, movie stars and the well-heeled all over the world. 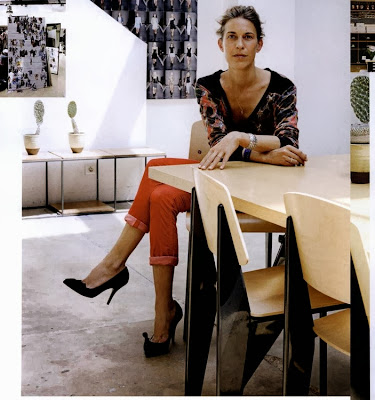 In a recent article in the Wall Street Journal (“The Cult of Isabel Marant” by William Van Meter), she talked about the fall-out from an off-hand remark about being “anti-consumerist.”  Apparently, this comment had caused quite a little tempest in a théière.  “How can she say such a thing?”  “Quelle hypocrisie!”  “If she feels that way, why doesn’t she just give her clothes away?”


Actually, I would be willing to bet that what Ms. Marant meant to say was that she was “anti-conspicuous consumption.”   It’s an educated guess on my part, but one based on a lifetime of experience with and observation of the French.

Ms. Marant is French and she is an artiste whose creative gifts have made her extremely successful.  The French attitude towards success is ambivalent, to say the least.  They are, quite frankly, suspicious of it, particularly if it makes you rich, not that anyone will actually admit to being rich.   There’s something slightly unpleasant about the odor of money to the French.  It’s the one subject that is never discussed at dinner parties.  Remember Napoleon’s famous put down of the British?  He called them a nation of shopkeepers.


Of course, that doesn’t mean that you’re not allowed to have expensive things, but they should look as if they’ve always been there – handed down from generation to generation, not purchased by you with that stinky money.  “Oh, the Mondrian over the mantel?  Oh, that’s been in the family for simply ages and ages.  I think it was a gift.”


Ms. Marant grew up in one of the wealthiest suburbs of Paris, Neuilly-sur-Seine, surrounded by beautiful, sophisticated people, in what Americans would call a blended family (mother, step-mothers, siblings, half-siblings, etc.) -- all very upscale Bobo (Bohemian Bourgeois) chic.

The French have always had a romantic attachment to the starving artist; and while Marant can hardly lay claim to such roots, she does spend weekends in a little cabin in the woods of Fontainebleau (outside of Paris), which has neither electricity nor running water.  Frankly, having spent summers with my tante Colette in her farm house with no electricity or running water, I prefer the odor of money to the stench of the wc au fond du jardin (outhouse at the end of the vegetable garden) in August.   But, Marant loves it, and it allows her to get in touch with her inner paysanne (peasant).


The French also have a romantic attachment to la France profonde, populated by noble, beret-wearing farmers who eat off the land and live by their own sueur (sweat).   In the France of today, while that image is more myth than reality, it still occupies a special place in every Frenchman’s heart – no doubt as a result of his having been forced to read Le Contrat Social by Jean-Jacques Rousseau (1712–1778) in school.

In November, Isabel Marant will unveil her collection for the moderately priced, international clothing chain H&M.


This is a huge risk for a designer of Marant’s international stature and reputation, but the payoff could also be huge (sniff, sniff….do I smell the odor of money?).   The French do not have a reputation for being risk takers, but 90% of her sales are outside France, with 25% in the US, so a clothing line with mass appeal may be a risk worth taking.


And…………this could be my chance to pop down to the local H&M and add an Isabel Marant piece to my wardrobe.  Here’s a sneak peak of what we can expect. 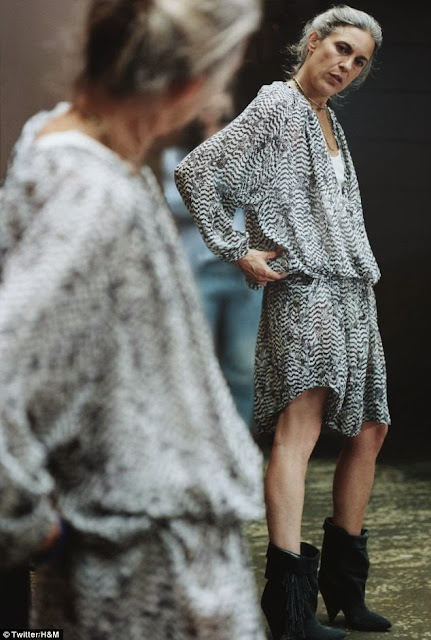 Hmmm.  Yeah, well, I think I’ll have to pass on this one.


I guess we’ll just have to wait and see if the collaboration between Isabel Marant and H&M will be a marriage made in heaven or one headed for the rocks.  Either way, I applaud her audace.
Posted by Marie-Thérèse at 4:02 PM 4 comments:

A Wardrobe for All Seasons

We had three glorious days of crisp, cool weather last week…just the right amuse-bouche before a bountiful fall dinner waiting to be served.  The warm colors of fall are MY colors, and I will soon be in my element – deep russet and gold, mossy green and earthy brown.

But, I will add these vibrant colors as accents (shoes, handbags, scarves, jewelry, etc.) to a wardrobe of neutrals.   Neutrals form the backbone of my wardrobe, and this, Ladies, is the way to create a timeless, versatile wardrobe for all seasons…..something the Hollywood star and style icon Marlene Dietrich knew a thing or two about. 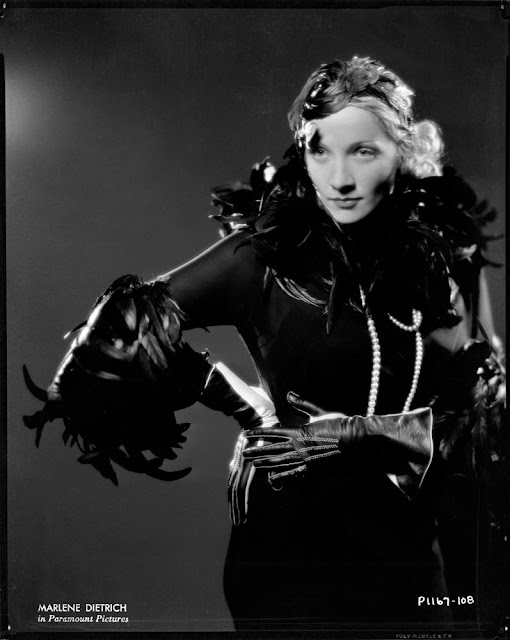 
Not a natural beauty, Dietrich’s cunning camera instincts made her an expert on angles, lighting and how to apply make-up to create the shadows and illusions that would become the Dietrich Look.  (Dietrich on the subject of make-up:  “Too bad most of us need it.”) 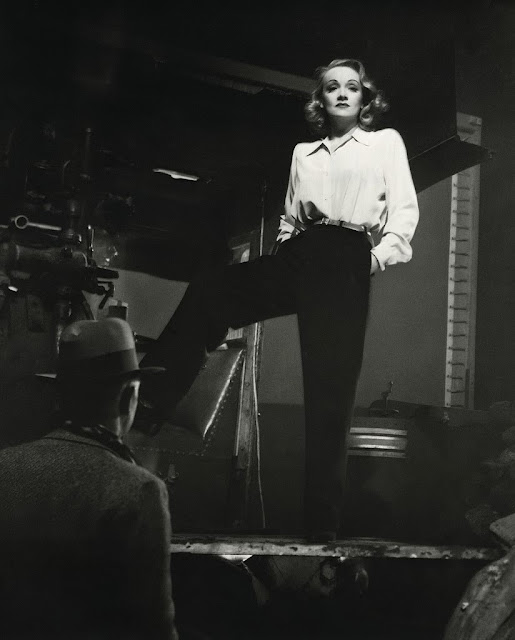 Dietrich’s personal style was relaxed and casual.  She was the first Hollywood actress to wear men’s trousers in public.  Her adoring fans quickly adopted her signature black trousers and silk shirts.

And when it came to color, she had very definite ideas on that, as well.  But, why don't we just let La Marlene speak for herself on the subject. 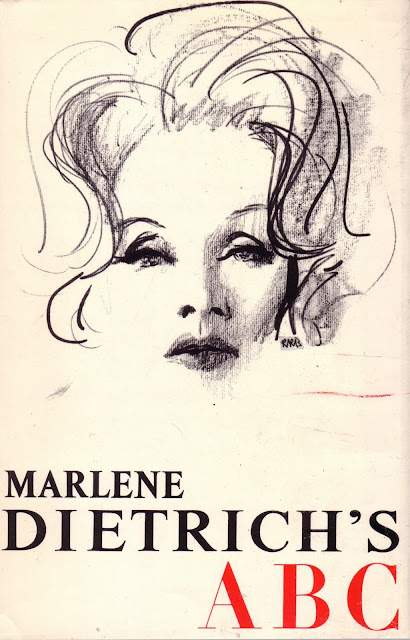 And speak she does, in her own voice and in her own inimitable style, in Marlene Dietrich’s ABC (Doubleday; 1st edition 1962).  In it she expounds on everything from life and love to fashion and style.


"Don't buy green, red, or any other flamboyant color dress. A small wardrobe must consist of outfits you can wear again and again. Therefore, black, navy blue and grey are your favorite colors. Don't believe the sales talk that you can have five dresses for the price of one. And don't buy cheap materials, no matter how expensive the dress looks to you. Don't say you can't afford a dress made of expensive materials. Save up for it. Another suggestion, don't send your clothes to the cleaners all the time. Spot-clean and press them yourself. It's worth it because they last longer.  And while you're saving up for that good black dress, on your next date wear a black sweater and skirt. Nothing wrong with that as long as you don't ruin the elegance of the outfit by overemphasis of the bosom.”


She is spot on when it comes to spot cleaning.  I always have a packet or two of Shout Wipes in my purse for emergency spot cleaning on the go.  They have come in handy more times than I can count.


While I don’t entirely share Dietrich’s dictum against green (olive green is a great neutral, in my view), she is absolutely correct about building a versatile, seasonless wardrobe around neutral colors. 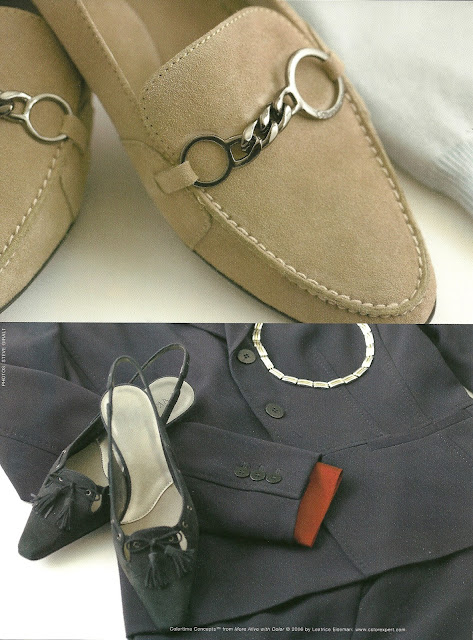 The most important thing you need to know when choosing neutral colors for your wardrobe is that, except for black and white at the opposite ends of the color spectrum, neutrals come in warm and cool tones.  For example, the color taupe can be warm (yellow based) or cool (pink based), so make sure you choose the right shade of taupe for your skin tone.   After that, it’s all about the fit and the fabric.


Here are the 10 Basics in neutral colors which should be in your closet: 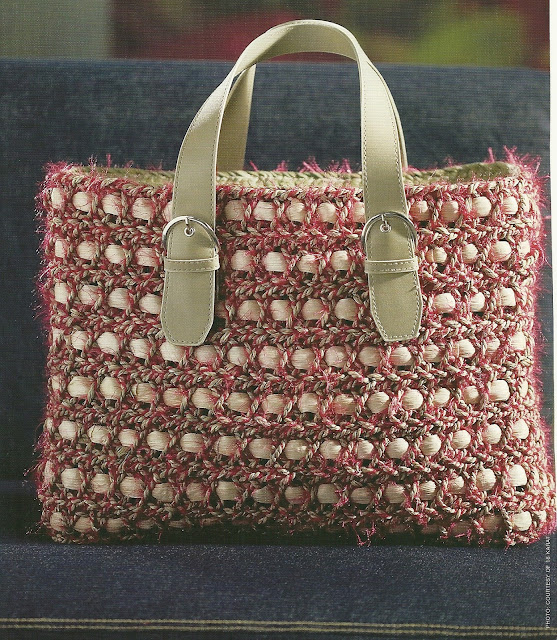 Now comes the fun part – adding that eye-catching accessory which gives you and your wardrobe that special flair.  A great accessory speaks volumes about your personal style and can be anything from a pricey lizard handbag to a quirky pair of two dollar earrings.


So, if you need to update your wardrobe this fall or maybe start from scratch, think about neutral basics and colorful, interesting accessories, and you will be well on your way to creating a wardrobe for all seasons.
Posted by Marie-Thérèse at 5:12 PM 23 comments: 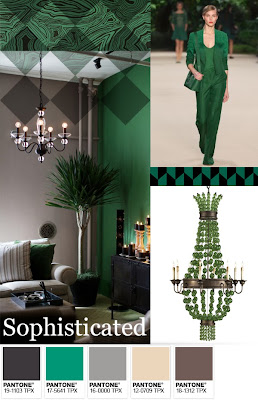 For spring of 2013, the Color Gods at Pantone declared emerald green to be the “IT” color, and IT was all over the place (fashion runways, retail stores, living room walls, etc.).  As I said at the time, I have mixed feelings about the color emerald green.


There’s no question that we redheads look smashing in green, to the point where it has become a bit of a color cliché for us, but it has to be the right shade of green, and with my ivory skin (warm), emerald green, with its signature blue tones (cool), just drains the color from my face.


So, you can imagine my excitement when Pantone declared the “IT” color for fall 2013 to be………… 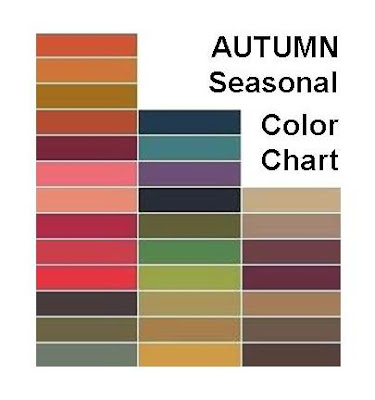 
If you go to Pantone’s site, you’ll see some great croquis (designer sketches) of ensembles they sent down the runways in spring which feature the glorious earth and fire colors of fall.


Here are a few of my favorites:

O.K., you knew my first choice had to be green, n’est-ce pas?  This deep lichen green, also known as moss, has just enough touch of yellow in it to bring out the warmth in my skin.  Just looking at it makes me feel all warm and cozy.

Linden Green has even more yellow in it, hence even warmer, and Léger has cooled it down a bit by pairing it with a deep gray which Pantone calls Turbulence, an odd name for such a calm and cooling color, don’t you think?


Now, let’s move into the blues and purples.  Ooooh!

This heavenly shade of blue can really be worn by almost anyone, although it will be most flattering on warm skin tones, such as mine (Excuse me, Ladies, while I have a bit of a gloat here.  You winter gals will get your chance in a few months.)

This gorgeous, warm shade of purple, the traditional color of royalty, will make you feel regal even if your surname isn’t Middleton.  The great shoe in Vivacious (a deep carmine) adds a kick of cool to the whole look.

This deep carmine is a brighter version of last season’s Oxblood, which I also love.


Feeling apprehensive about entering a room full of people you don’t know?   Won’t know what to say?  Make your entrance in this outfit and you won’t need to say a thing.  This color speaks for itself.


And, of course, nothing beats a red dress.
This drop-dead dress in fiery red is the ne plus ultra if you want to make a dramatic entrance in true diva fashion.  All I can say is……….GO FOR IT!

Do you see this HUGE smile on my face?  Guaranteed to last until the cold blast of winter colors wipes it away.
Posted by Marie-Thérèse at 5:21 PM 8 comments: