It’s Saturday afternoon and I am sitting in the Grand Tier of the Metropolitan Opera House in New York watching a performance of “La Traviata” by Giuseppe Verdi. I have seen so many “Traviatas” over my lifetime, that I long ago lost count; and yet, each time the houselights dim and I hear the first plaintive strains of that beautiful prelude, I am seven years old again waiting for the curtain to go up on my very first opera, “La Traviata.”


﻿ ﻿
﻿ The role of Violetta Valéry, the beautiful young courtesan who comes to a tragic end, is one of the most difficult and demanding soprano roles in all of opera, and I am privileged to say that I have seen many of the greatest sopranos of my time take on this lyric and dramatic tour de force.  From the mesmerizing Maria Callas whose Violetta died sitting in a chair with her eyes wide open, to the fragile beauty of the Rumanian soprano, Ileana Cotrubas, whose lifeless body lay cradled in her lover’s arms as the curtain closed, to the luminous Renée Fleming who summoned all her strength at the end to defy death even as she must succumb to it, Verdi imbued this complex character with so many colors that she remains utterly timeless and endlessly fascinating.

If you have never seen Verdi’s “La Traviata,” you may think that you have never encountered Violetta Valéry. Ah, but you have, perhaps without knowing it, in one of her many incarnations. 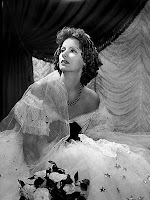 In 1936, Hollywood made a wildly successful movie starring the gorgeous Greta Garbo as “Camille.”

The film was based on the 1852 play by Alexandre Dumas, fils, called “La Dame aux Camélias” (The Lady of the Camellias).

The real life courtesan, Marie Duplessis, with whom Dumas had been in love, was his inspiration for the play’s heroine, Marguerite Gautier.

And in 1853, Marguerite Gautier would become Verdi’s inspiration for his “Traviata” (fallen woman), Violetta Valéry. 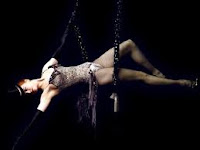 Do you find yourself crying with Christian when the beautiful Satine dies in “Moulin Rouge?”

Without knowing it, you are also weeping for Marguerite, Violetta, Camille and Marie Duplessis.

Who was this enigmatic woman immortalized in print, music and on the silver screen? Who was Marie Duplessis?

Marie Duplessis, née Rose Alphonsine Plessis, was born in a small town in Normandy in 1824. At the age of 12, her charms were already in evidence and being enjoyed by the local gentlemen of the village with the willing cooperation of her father.

At 15, she moved to Paris, and by 16 had become a celebrated courtesan whose Patrons (clients) were the rich and famous of the day. She became known as the Lady of the camellias for the white camellias she always wore, except for one week each month when they were red, a discreet sign to her Patrons that she was hors du combat, so to speak.

Unlike most of the ladies of the 19th century demimonde, she was more than just a pretty face. She learned to read and write, kept abreast of the latest political, literary and artistic news, and her Salon was populated with the great artists and intellectuals of the day. As a result of her active mind and quick wit, she remained on friendly terms with most of her former lovers and Patrons long after their physical relationships had ended. One of these former lovers was the man who would make her famous, Alexandre Dumas, fils. 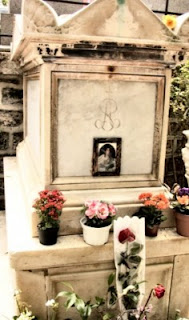 Marie Duplessis died of the great scourge of the 19th century, tuberculosis, which was then called consumption. Two of her former lovers, one of whom she had married, were with her at the end. She was 23 years old.

After her death, her belongings were sold at auction to pay for her enormous debts. The auction, held in Marie’s apartments, was attended by the curious, by those who knew and loved her and by those who did not. Dumas was in attendance.

Respectable ladies of Paris, whose husbands had been among her lovers and who would never have set foot in Marie’s apartments, came to gawk and sneer at the remains of the life of the Lady of the camellias.

She is buried in Montmartre Cemetery along with her former lover and the man who gave her immortality, Alexandre Dumas, fils.
Posted by Marie-Thérèse at 11:47 AM 5 comments: 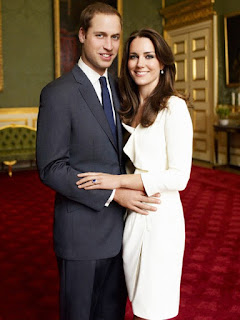 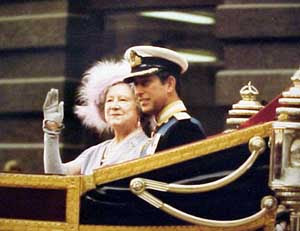 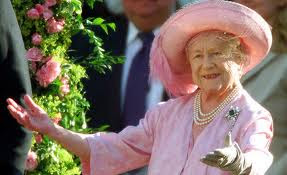 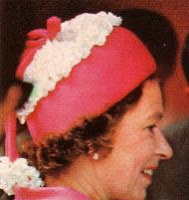 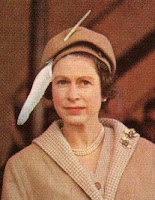 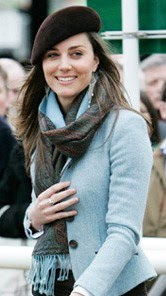 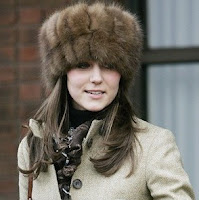 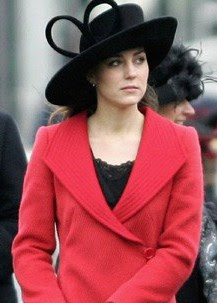 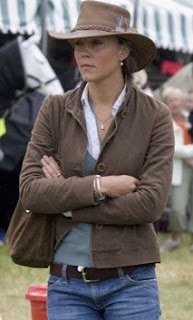 Photos courtesy of I-Village and Getty Images
Posted by Marie-Thérèse at 12:08 PM 9 comments: