Despite the odds against “happily ever after,” every year thousands of young couples gaze into each other’s eyes and swear eternal love and devotion; and Summer is High Season in the wedding business. 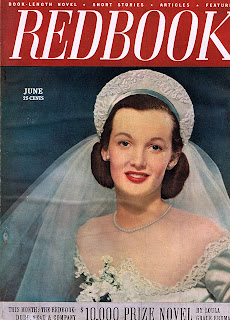 While the image of the demure blushing bride may have been replaced by that of the fire-breathing bridezilla aided and abetted by a multi-million dollar wedding industry bent on convincing her she can have anything she wants no matter how expensive, ridiculous or tasteless, some things do not change. Little girls and not so little girls still dream about their wedding day, and if you ask them what they want to look like on that special day, they will all tell you the same thing --- “I want to look like a Princess.” 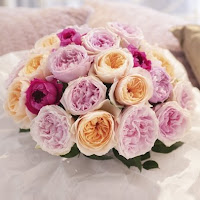 And so, on a bright June afternoon, my husband and I are seated on white folding chairs on the perfectly manicured lawn of an exclusive country club awaiting the appearance of yet another breathless Princess Bride. No expense has been spared – designer gowns, professional make-up artists, a celebrity hairdresser and his staff called in for the occasion. No detail has been left to chance – except for one!

The music begins, the Bridesmaids follow the Flower Girl strewing rose petals in their path, and a tiny tingle of excitement runs through the assembled crowd as we approach the moment we have all been waiting for. Like a gossamer vision, the Bride appears on her Father’s arm and begins her slow procession down the aisle in a beaded ball gown so magnificent that every woman in the audience gasps. Unfortunately, it quickly becomes obvious that this is more dress than our Princess Bride can handle. The heavy, voluminous skirt seems to have a mind of its own and is becoming increasingly uncooperative with each step – now veering sideways, now lurching forward. Needless to say, we all breathe a sigh of relief when she reaches the safety of her bridegroom waiting under the rose-covered gazebo.

Ladies, the perfect ball gown does not a perfect Princess make. It’s not enough to talk the talk; you have to know how to……….. walk the walk, so to speak.

On a June morning in 1953, this one cold and rainy, another young Princess is about to be crowned Queen of England at Westminster Abbey. For weeks, Elizabeth and her six Maids of Honor have repeatedly gone over every detail of the ceremony that will be broadcast live around the world.

She has spent hours parading around Buckingham Palace with lengths of sheeting attached to her shoulders to get the feel of the long velvet train that will go over the heavily beaded coronation gown. She even wears the seven-pound crown while working and taking tea in order to get accustomed to the feel and weight of it.

For the Coronation of Queen Elizabeth II, no detail has been left to chance. The world will be watching. 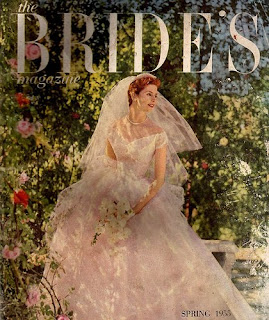 In the press of pre-wedding activities, set aside some time to practice walking, sitting and even climbing stairs in that fabulous dress you fell in love with. Get comfortable with how it feels, how it moves and how you move in it. It is time well spent on a detail that can make all the difference.

While the world will probably not be watching as you walk down the aisle at your wedding, the world of people you know and love will be.

They will be there to see their Princess Bride and to get caught up in the magic of her special day. Don’t break the spell.
Posted by Marie-Thérèse at 9:47 PM