Figuring Out the Consumer

The inscrutability of the species Felis catus has been well known since the first ancient Egyptian brought home a tiny ball of fur (“Honey, look what I’ve got?”) and learned that he had to do a bit of work to create the perfect relationship with this tiny ball of fur that suddenly became a cat.

Those of us who own cats know that figuring out what they want is endlessly fascinating and rewarding and well worth the effort.
Take my Miss Kiri Kat, for example.  About a month ago, she started pushing her water bowl around, dipping her paw in it, shaking the wet paw and looking up at me with that “What part of this don’t you get?” look.  For days I didn’t get it, and then I suddenly did.

It suddenly occurred to me that she didn’t like the taste of the water in the bowl.  Frankly, I didn’t blame her.  We have dreadful tap water here, full of grit and silt.  I don’t drink it; why should she?  I hate even washing my hair in it.  So, I decided to put my theory to the test.  I put down two bowls of water – one with tap water and one with Poland Spring bottled water.  Guess which one she chose?  Poland Spring won paws down.

My husband still shakes his head in disbelief over how I figured it out.  It wasn’t hard.  Miss Kiri is not shy about letting us know what she wants.   He also can’t believe he is now buying bottled water for a cat.


If only it were as easy for businesses to figure out what the consumer wants.   It’s not that they don’t ask; they do.  Market researchers are not only ubiquitous but absolutely essential, we are told, no matter the size of the business.  But are we consumers telling them what we really want or are we telling them what we think they want to hear and what we think we really want?  Hmmm.  Apparently, it’s all very complicated, especially when it comes to clothes and accessories for women on a mass market basis.  Perhaps the truly inscrutable species is Felis feminus.

I ordered my first pair designed to my personal specifications from Shoes of Prey.  I’d never had so much fun on line.  I felt like a Louboutin en herbes. 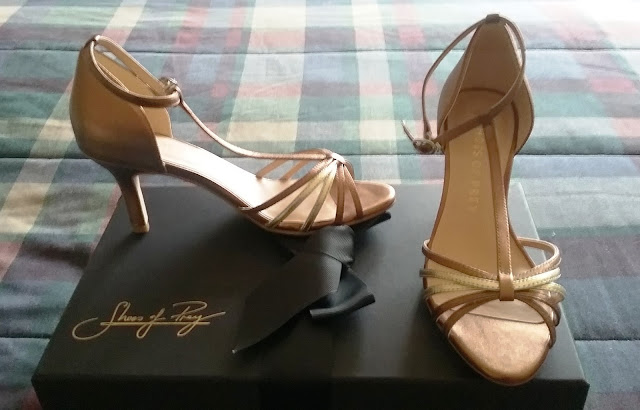 When they arrived, I was thrilled with the results.  Over the next year or so, I ordered three more pairs and loved them all. 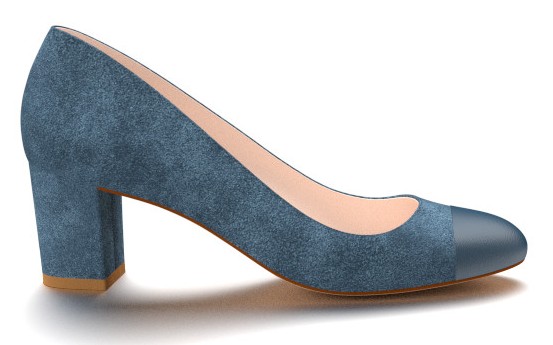 These blue suede shoes with blue leather cap toe were the last pair I ordered.  In March of this year, Shoes of Prey closed up shop and filed for bankruptcy.  What happened?  What went wrong? 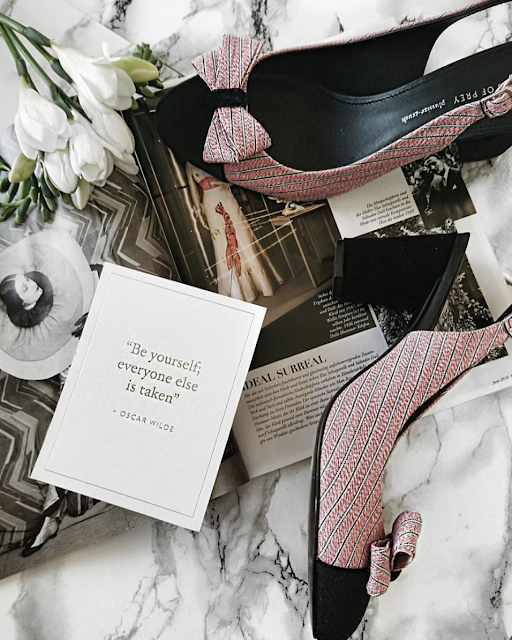 For the first two and a half years, Shoes of Prey’s growing success was due to word of mouth and their internet presence without resorting to expensive marketing.  They had tapped into a niche of women who, like me, loved the idea of customizing their shoes and knowing that they were wearing a shoe that no one else had.  That niche was several notches below the women who could afford totally made-to-order footware, and it made them a huge success in the industry.


The next logical step for Shoes of Prey was to go mass market.  They did their marketing homework, which told them that, if they made a few changes, such as simplifying the design process, shortening the delivery time, etc., the mass market woman would love the idea of customizing her own shoes.  And so, they made some changes, hired more people and after a big injection of investor cash, they set out to conquer the mass market.

Only it didn’t happen.  What they discovered was that the women who told them they would jump at the chance to “customize/design” their own shoes sat back on their heels when offered the chance to do so.  When it came right down to it, it was just easier to see what the latest “it” shoe was on Instagram, go to the site, find it in their size and click the Buy button.  In the end, what they said they wanted was not really what they wanted at all.  It was just what they thought they wanted when asked because it sounded so good.

Michael Fox, one of the three original founders of Shoes of Prey, put it this way, “If I ever find myself in a position where I’m attempting to change consumer behaviour, I will ensure I’ve peeled back the layers to truly understand the psychology of my target customer.”

If it were easy to figure out what the consumer really wants, every business would be a success and there would be no need for highly paid marketing firms who sometimes get it completely wrong.

As for me, I think I’ll just stick to trying to figure out what Miss Kiri Kat wants.  It’s endlessly fascinating, rewarding and well worth the effort.  Besides, unlike Felis feminus, she always knows exactly what she wants – just ask her.