It’s my birthday month.  As you all know by now, since February is the shortest month of the year, I reserve the right to celebrate my birthday all month long, and I do.  It’s only fair, n’est-ce pas?  What isn’t fair is that I am now officially in my late sixties and, yes, age has left its calling card, but I have not yet invited him in.

I am, however, unable to prevent the inundation via email of ads for walk-in baths, hearing aids, retirement communities, Depends and Silver Singles.  No matter how young I still feel, the marketing industry has clearly targeted me for creeping decrepitude, to which I say “Hah! Hah! Hah! And Hah!”  Want to sell me those things?  You have to catch me first. 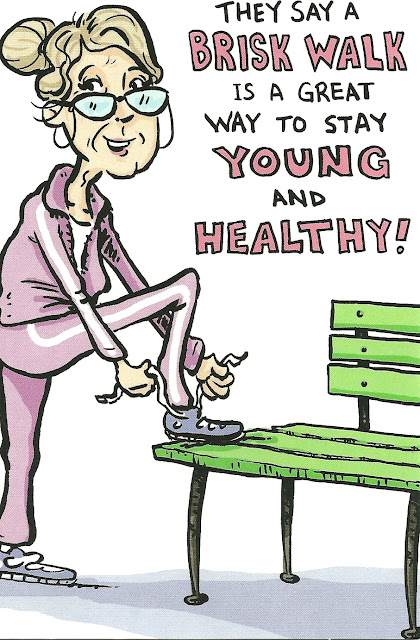 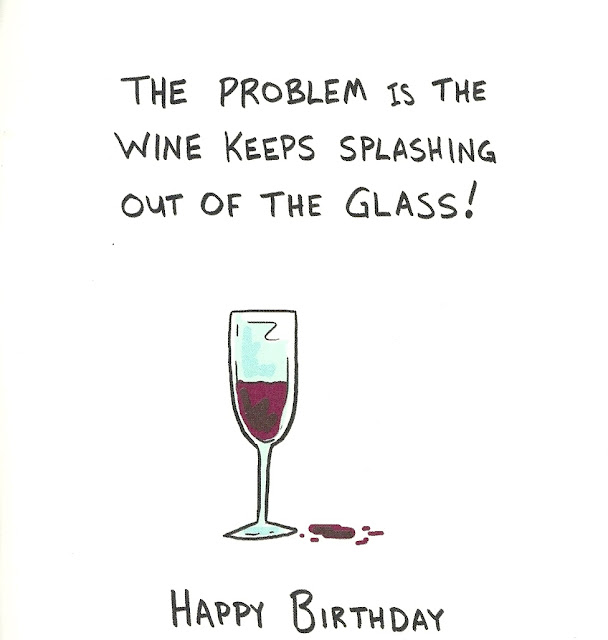 Last weekend we had dinner at the Bar Room at the Modern, right next to the Museum of Modern Art (“MOMA”) in Manhattan.

A beautifully done restaurant, the décor is decidedly modern, as befits the name, but despite it being essentially one big room with high ceilings, the ambiance feels warm and inviting.  You can actually have a conversation with the person sitting across from you without having to scream at him.  Somebody obviously put some thought into the acoustics.  The food is excellent, the wine list is over-priced but has a nice selection, as you would expect from a restaurant with the word “bar” in its name and the service is attentive.

It was a typical Friday night in New York.  Beautifully dressed, pretty young things were perched on the bar stools interspersed with men of varying ages who were not even close to “natty,” as my Grandmother would have called the well-dressed man of her day.

A couple sat down at the table next to us.  She was one of the pretty young things, blonde, early thirties, and he was an attractive man in his mid-fifties.  They were both very well dressed.

She immediately took out her phone and began texting.  He would periodically reach out to hold her other hand when it was free.  They spoke in a language that was unfamiliar to me when they did speak, which wasn’t often, probably an eastern European language.

The odd thing was that he spent most of the time looking at me and not being the least bit discreet about it.  He was sitting across from me, so I couldn’t fail to notice, and neither could my husband.  The only person who seemed not to notice was his dinner companion.  When we got up to leave, he looked me up and down in a way no one had looked at me since I was a pretty young thing.  I won’t say I didn’t enjoy it, because I did, but, as I said, I did think it odd.

As we left the restaurant, Dan said, “Did you see the way that man was staring at you?  He wasn’t even subtle about it.”  This was said with a slight smile, as I have the good fortune not to be married to a jealous, possessive man.

“Don’t you think it was odd?” I replied.  “I mean, he’s having dinner with a beautiful young woman and he’s staring at a woman who’s close to 70.  What was he thinking?”

Dan’s smile got a bit bigger, “I know exactly what he was thinking.  I think the same thing every time I look at you.”  My sweet, myopic husband still sees the same “young thing” he met over 40 years ago when he looks at me.  If only I did when I look in the mirror!

Suddenly, it hit me.  It wasn’t me.  He was just bored.  The man was flat out bored with his beautiful dinner companion, especially with her constant texting, and every time he looked over at me, I was animated -- laughing, smiling, talking, clearly enjoying myself.  And then I remembered something my Grandmother had told me many years ago, long before I was married. 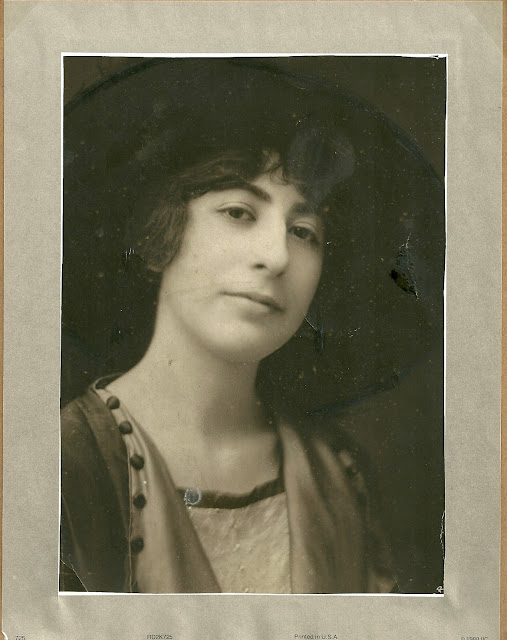 Marie Anastasia Lumley was a great actress with a beautiful lyric soprano voice.  She could still hit a High “C” well into her eighties.  She had lovely, dark eyes, but was never considered a beauty, unlike her daughter, Isabelle.  Marie was usually referred to as a “handsome” woman.  From my Mother I learned about style and grace, but from my Grandmother I learned about men.  She grew up with brothers and had spent her life in the theater surrounded by all sorts of men from the best to the worst.  She understood them, she liked them and she looked at them with a clear eye unclouded by the romantic notions that Mme Mère fell prey to on a regular basis.  In short, she was a good judge of character.

And now her words came back to me.  “You are a very pretty girl, my dear, but you can’t get through life on your looks alone.  I never had much of them so I don’t miss them.  You have a good mind and a good sense of humor.  Keep your mind and your wits sharp.  Men like clever, amusing women, because above all else, they hate to be bored!  Nothing drives a man away faster than boredom.”

She was right.  My ardent admirer at the next table was bored with his texting dinner companion and I looked to be a lot more fun.  For the record, I always thought Marie Anastasia Lumley was a beautiful person.  And she was never boring.

Posted by Marie-Thérèse at 7:19 PM