I’ll bet you thought I’d forgotten about you, my lovely readers.  Never – just been on a bit of a post-birthday, blogger breather break.  As you may remember from my last post, February was my birthday month and the festivities stretched over the whole month and three States.  There was a truly memorable opera in New York, and there were lunches and dinners with old friends and the unexpected pleasure of making new ones courtesy of my cousin in France. 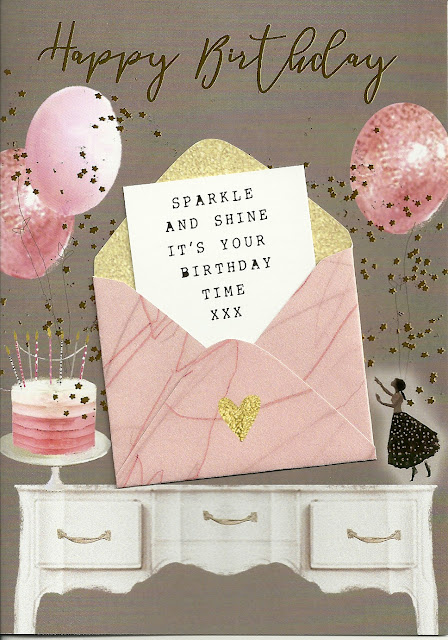 We only had one opera on our Met Opera schedule in February, but what an opera it was!!  The night before, Dan and I celebrated my birthday at one of our favorite restaurants, Nougatine at Jean-Georges in the Trump International Hotel on Central Park. 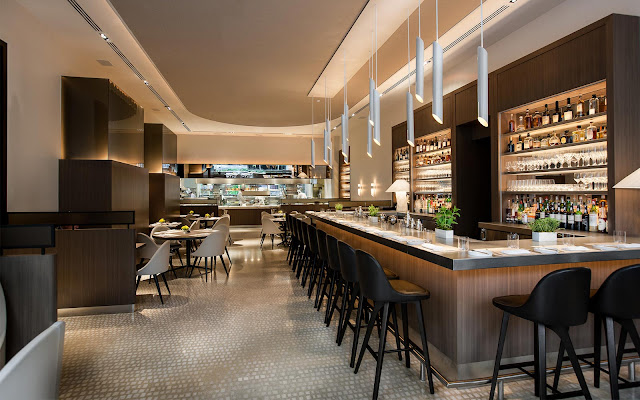 Nougatine is the more casual dining room at Jean-Georges.  While the atmosphere is a bit more relaxed with a lively bar scene (I checked – lots of beautiful young women in New York Black!!), the food is basically the same as in the more formal dining room and it is wonderful.  We’ve been dining at both Jean-Georges and Nougatine for years and have never left disappointed.  That, apparently, was not the case for several Michelin Guide inspectors who felt they were not having the same experience recently as in the past, so Jean-Georges Vongerichten’s signature restaurant lost its third star in the 2018 Michelin Guide, a status it had enjoyed every year since it opened.

The inspectors insisted that it had nothing to do with the quality of the food, which remains impeccable, but with the overall dining experience, which sounds a bit vague to me.  Maintaining that three-star status can be a nightmare for any chef/owner, given that the simplest slip, such as a water mark on a knife, can cost you that coveted third star.  At the moment, there are only six restaurants in New York that enjoy that status.

The opera the next day was Wagner’s Parsifal, one of our favorites.  It’s Wagner’s longest opera, which is really saying something.  It’s also worth noting that it is not for everyone; even some Wagner fans have difficulty warming up to it, but my husband and I adore it and never miss an opportunity to see it, and every time we see it, we leave feeling as if we have just had a religious experience.  It is positively transcendental.  It’s also the sort of opera that you don’t even think about doing unless you can put together a stellar cast, which is just what the Met did.

The singers in two of the main roles, the title role of Parsifal and Kundry, came in for some criticism from reviewers, and some of their critiques were valid.  The main complaint about German tenor Klaus Florian Vogt was that his voice was too light, colorless and thin for the role of Parsifal when compared to the current reigning Parsifal on the international operatic scene, German tenor Jonas Kaufmann.

I am a huge fan of Kaufmann’s.  This drop-dead gorgeous tenor brings a dark intensity to his roles.  The voice itself is unique; it has a dusky, almost baritonal quality to it with an amazing lyric top and a meltingly beautiful mezza di voce (soft, sweet singing, literally “half voice”).  His Parsifal is absolutely mesmerizing and he has no trouble filling the cavernous Met auditorium to the rafters.

German soprano Evelyn Herlitzius’s voice came in for criticism as being not only NOT beautiful but downright ugly.  Hmmm.  Well I, for one, like a dash of vocal ugly in my Kundry.  After all, this lady has been through the wringer over the centuries. The character of Kundry is one of my favorite female characters in all of opera.  I find her utterly intriguing.  She is a tortured soul condemned to wander the earth for the sin of having mocked the dying Jesus during his crucifixion.  Death and redemption are denied her and she is compelled to do the bidding of an evil sorcerer.  She lives like an animal in the forest and periodically emits the groans and shrieks of a wounded animal.  Does this sound like the sort of role for a “pretty” voice?  I think not.

Herlitzius’s Kundry was a powerhouse of emotions.  In Act II she is summoned by the evil sorcerer Klingsor to seduce Parsifal, and she gives it everything she’s got.  When he finally rejects her, she turns on him like the wounded animal she is and the fury in her big Bette Davis eyes was frightening.  Her high notes became screams of anger sending chills up and down my spine.

In the end Parsifal redeems her with a touch of the sacred spear that pierced the side of Jesus, the man she had mocked, and she dies peacefully in his arms, her soul finally at rest.  I was sobbing at the end.

And now for something completely different………… 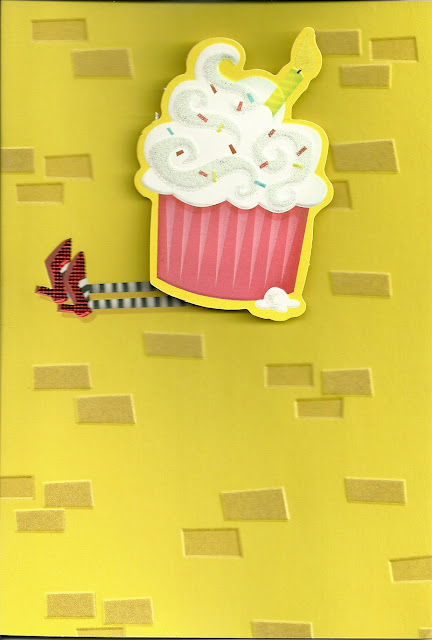 In Part 2, I’ll tell you about my new friends, my birthday presents and my Birthday Group will pick their favorite lotions and potions we’ve given each other over the years.  You won’t want to miss that!!

Posted by Marie-Thérèse at 2:41 PM