My grandfather George, who was often less than sober, was never less than polite to and cooperative with the local constabulary, who frequently escorted him home.  Even in his cups he was such a gentleman that no one ever laid a finger on him. 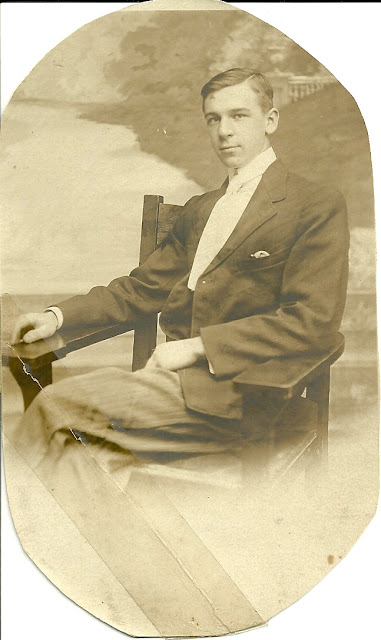 Which is why children of my generation were encouraged, by whatever means our parents deemed necessary, to master the gentle, much less taxing, art of politesse.  In fact it was an integral part of our upbringing.  You were expected to know the rules and the niceties that went with it.  Any infractions were dealt with harshly.  There were lessons to be learned here – hard lessons that went against the grain of the egotistical, self-absorbed child, which is the way we all start out.

After a time it became so much a part of you that you didn’t have to think about it.  You never wasted a moment’s reflection on whether or not you were being nice, you were being polite and that’s all that mattered.  It was so ingrained in you that you couldn’t help yourself.  It was a reflex.  The thank you note was in the mail before you even realized you had written it.  The condolence call was paid as soon as you heard of the bereavement.  You never asked yourself if you had the time, you just did it because it was the polite thing to do.  Being nice had nothing to do with it. 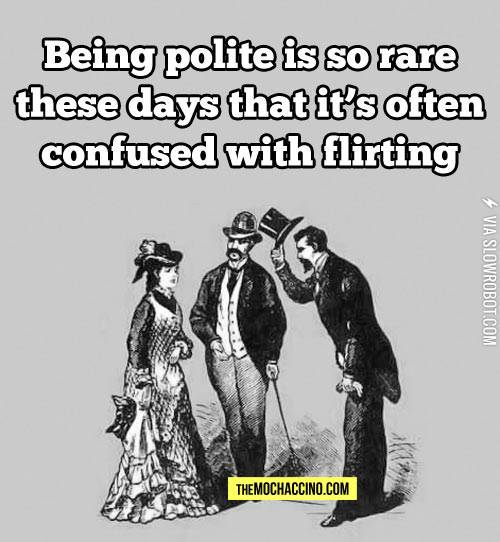 Although I still cling stubbornly to the values and mores of a gentler, more refined time, it has not escaped my notice that, however much I would wish it otherwise, manners and etiquette have generally gone the way of corsets and corsages, not that I ever wore a corset.  My grandmother’s generation did.  Mine was more the girdle generation, which I didn’t wear either (I wore a garter belt to hold up my stockings).  But I digress.  The point is, if you are polite and have bothered to cultivate manners, you will often be mistaken for a “nice guy”, because the distinction is lost on all but a few. 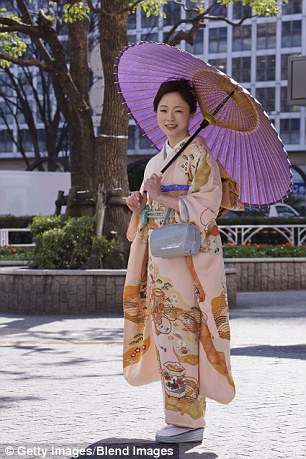 I read recently that the Japanese, with their highly developed and intricate system of politesse are considered to be the most polite people in the world.   Although I have never visited the country, I suspect that may be true.  I do have an intimate knowledge of French culture and can say with a high degree of certainty that while the country of France is not generally known as a country of “nice guys,” the rules of politesse are strictly observed and taught to each succeeding generation. 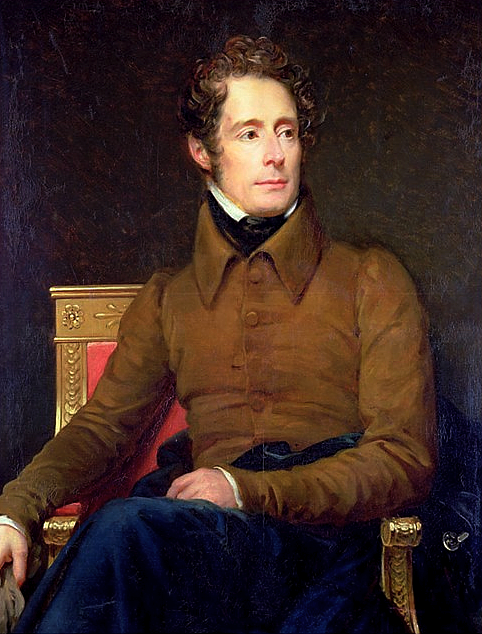 One of my favorite quotes about being polite comes from French writer, poet and politician Alphonse de Lamartine – Argument should be polite as well as logical. 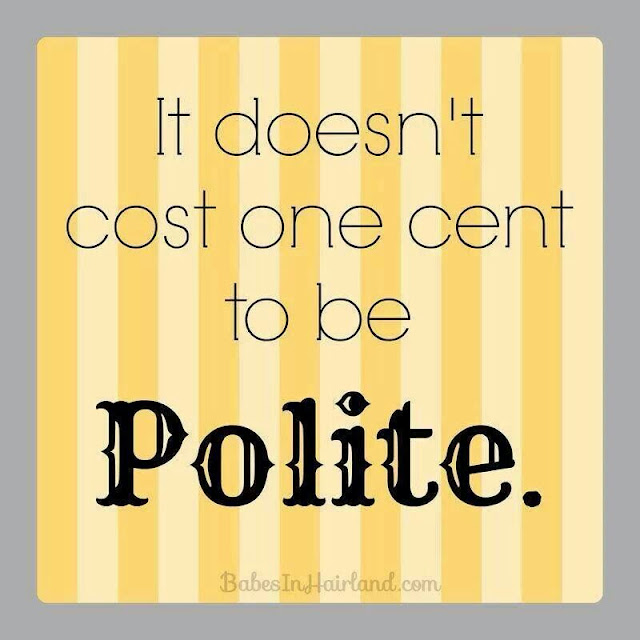 I was always taught that it doesn’t cost a thing to be polite, and even if it did it would be worth it.  I still believe that to be true.  But now I’ve learned that being polite may actually save you some money, at least in France. 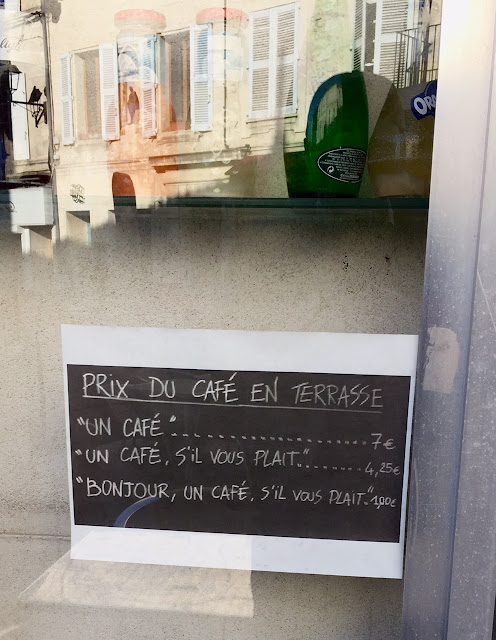 My friend Mary R. sent me this picture taken in Avignon.  Take a look at the prices quoted for a cup of coffee on the terrasse of this sidewalk café.  Adding the magic words Bonjour and s’il vous plaît when ordering a café will save you 6 Euros.  Or….. maybe you could look at it the other way – not being polite will cost you 6 Euros.  Whatever way you look at it, I say it pays to be polite.

Posted by Marie-Thérèse at 7:20 PM