I have always been an ace speller.  When I was in school it was simply an article of faith that girls were good at spelling and boys weren’t.  If a boy was even suspected of being a good speller, his very manhood was thrown into question.  This attitude still prevails among men of my generation. 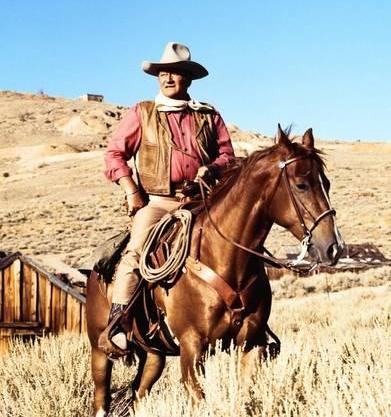 I truly believe many of them would be less devastated to discover that John Wayne had in fact been gay than to find out he was a whiz at spelling. 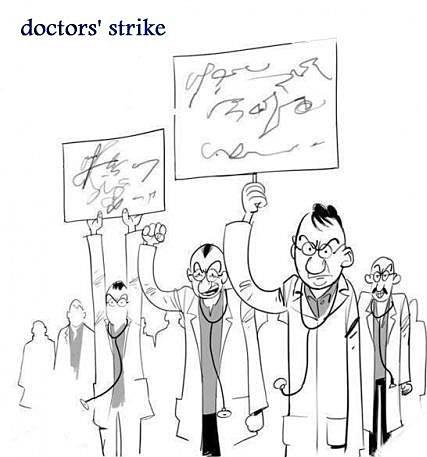 I have met a few men in my life who actually could spell – my husband for example.  He’s actually a terrific speller, but he compensates for it by writing so illegibly that the correctness of the spelling becomes a moot point.  If he had written me love letters, I’d probably still be single.

Anyway, several generations later, school systems around the country in their infinite wisdom decided that the spelling inequity that existed between the sexes, like all other inequities based on gender, should be vigorously stamped out.  They were successful beyond their wildest dreams.  Now, NOBODY can spell. 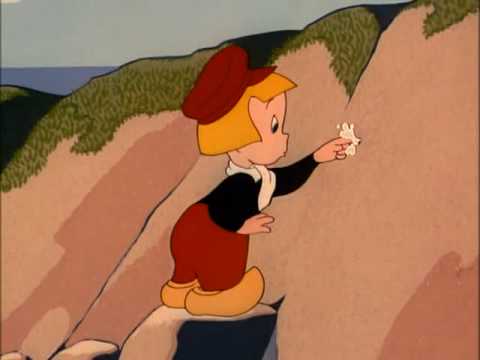 But it no longer matters, we are told, because we have computers with spell check, which is why I would get memos at work containing sentences such as the following:  “Although this appears to be an insignificant matter at present, we feel it would be wise nonetheless to put our finger in the dyke now.”  Little Dutch boys, take note!  Make sure you’ve got your homonyms straight before you start sticking your little digits in anything.

Anyway, as I said, I have always been a good speller, a talent which continues to be a source of pride, particularly in today’s orthographically clueless world, but which was once the source of my greatest public humiliation.

I was in eighth grade and a contender for the title in the finals of the All School Spelling Bee.  I had come in a respectable third the previous year and fully expected to do even better this time. 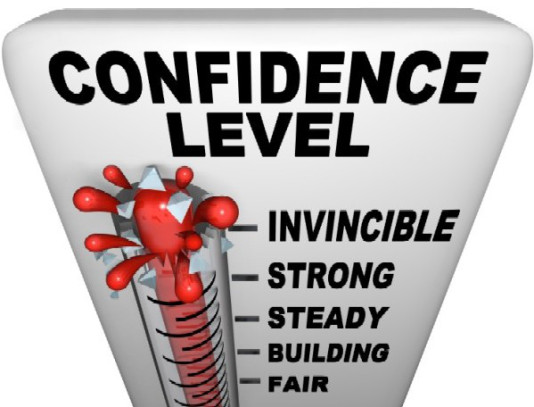 So there I sat, on the stage of my junior high school auditorium with 97 other little girls and two pencil-necked little boys.  I was nervous but composed and confident.  At the appropriate signal, we all stood and lined up on either side of the microphone at center stage. 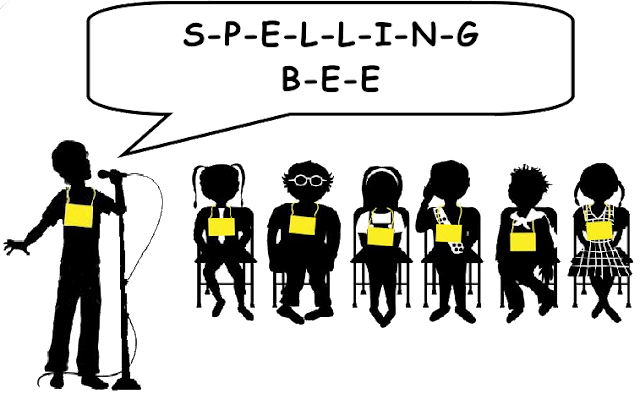 When it was my turn, I strode confidently to the microphone and waited for my first word.  The word was TENANT.  I started to spell it, hesitated, and then suddenly realized to my horror that I had repeated the first “n”.  It was against the rules to go back to the first letter once you had begun to spell the word.  I wanted desperately to call that “n” back, but it was hanging out there somewhere and I couldn’t get it back.  As I finished spelling the word, my only hope was that the moderator hadn’t heard that half-repeated “n”, but of course he had.  “That is incorrect,” he intoned in a voice that already sounded half asleep. 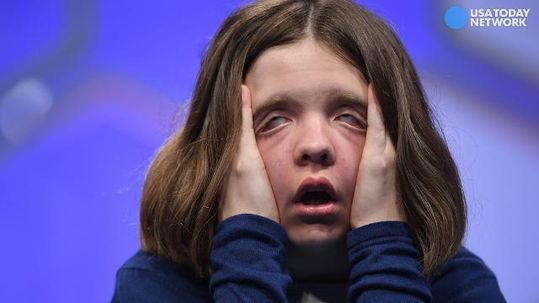 It was only the first round and already I was a casualty, and not just any casualty, but the first casualty.  I was utterly and completely humiliated.  I didn’t know where to look, so I looked at my feet as I made the long, mortifying march back to my seat.  There I sat, utterly alone in my desolation, examining my brown loafers for what seemed like an eternity when gradually I became aware that there were people around me.  I looked up to see the dazed faces of other would-be contenders all around me as one by one their hopes were mercilessly dashed by a middle-aged sadist in a polka dot bow tie.  Eventually, 97 kids were to join me in my private gulag of despair, but I alone bore the stigma of having been the first to fall. 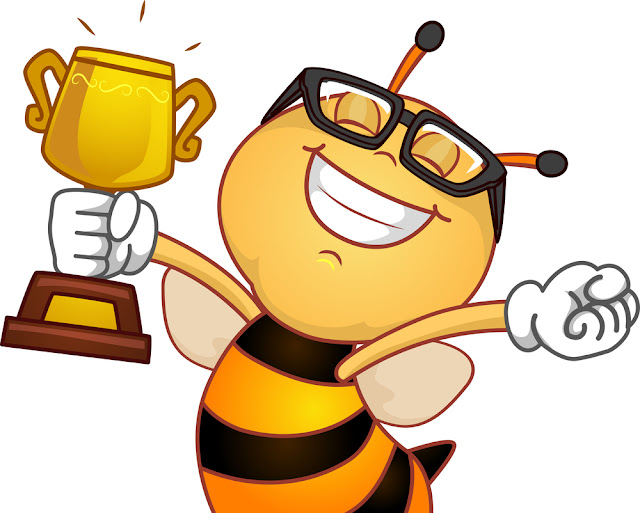 Six weeks later no one could remember who had won, much less who went down first.  The following year during the preliminary written test for the finals of the annual All School Spelling Bee, I made sure I didn’t qualify. 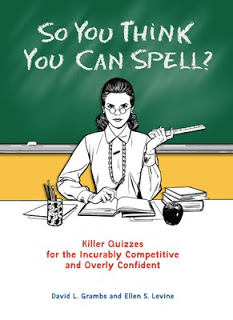 When the big day came, I was in the auditorium with the rest of the student body.  This time the first casualty, again in the first round, was Darlene, a girl I didn’t particularly like.  From the moment she went down in flames I never took my eyes off her.  I thought she was going to cry, but then her face unscrewed itself and she sat down, folded her hands in her lap and looked at her shoes.  She stayed like that until it was over.

I’d like to say that I was overwhelmed with sympathy for Darlene, but, although I did feel a small pang of pity for her, I was mostly overwhelmed with relief and gratitude that it wasn’t me up there.  I knew I had made the right decision not to risk it.  I know you are supposed to get back up on that horse after you’ve been thrown, but before you do, you should ask yourself one very important question.  “Is it really worth it?” 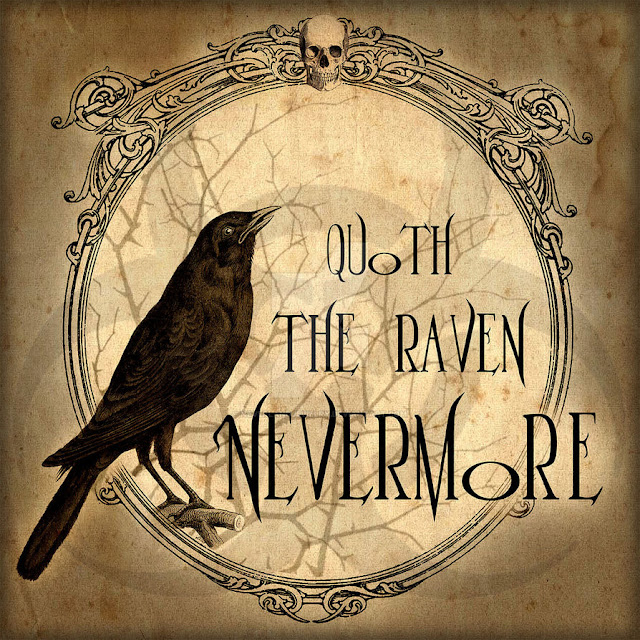 ‘Cause sometimes it just ain’t!