No sooner has that big Waterford crystal ball dropped and the last glass of champagne been drunk, than the urge to take stock of our lives becomes overwhelming.  We start to make lists. 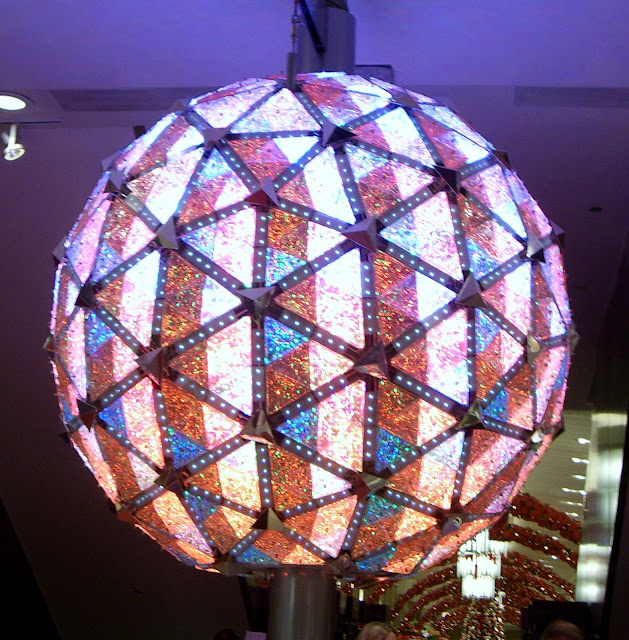 Even if, like me, you don’t feel compelled to plan your life out for the next year, because you know how unpredictable life can be, everyone else seems to feel that urge.  Newspapers, magazines and blogs are full of lists of resolutions from the great, the near-great and the “who is that?” – “This year I’m going to do this, and I’m NOT going to do that.”

Women’s magazines and blogs seem to be especially fond of publishing these lists and, with the population aging, we have the current craze in list making, what I call the “I’m Too Old To …” lists by and about women hitting milestones such as 40, 50 and 60.  There’s a numbing sameness about all these articles. 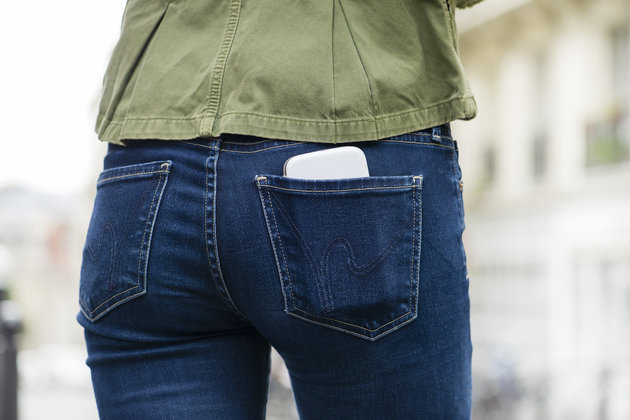 A survey will be published that says women shouldn’t wear jeans after 40 that sets off a torrent of outraged comments from women over 40 – “How dare you say that?  Who died and made you Anna Wintour?”  The truth is some women look great in skinny jeans over 60 and beyond, while others never did look good in them even when they were young. 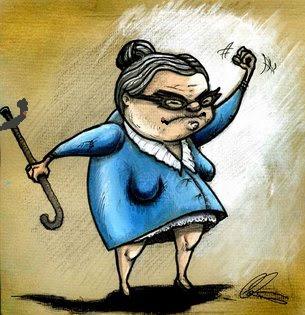 A writer turning 50 makes an “I’m Too Old To” list that includes “I’m too old to care what other people think about me.”  How many times have I heard/read that little gem, which is always said or written with the same defiant conviction that this is somehow a groundbreaking statement?  It’s not!  Besides, I don’t believe her.  People who truly don’t give a damn about what others think of them don’t announce it.  Why bother? 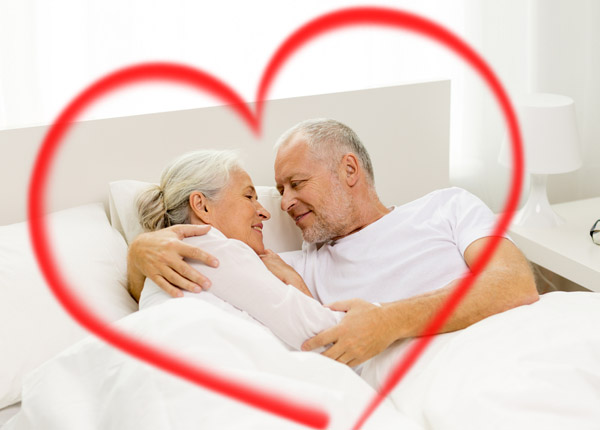 And so, I’m going to break my long-standing tradition of not making a New Year’s Resolution and make one right now. 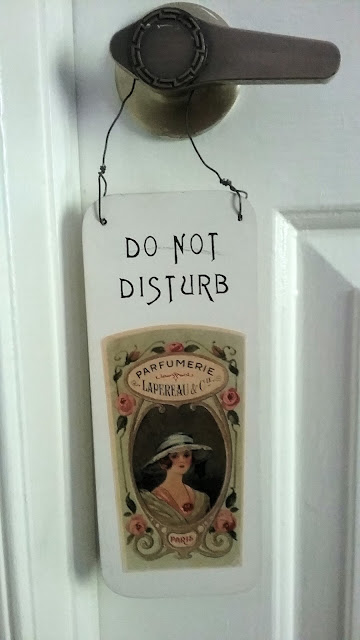 I hereby resolve that I am too old to read any more “I’m Too Old To” lists. 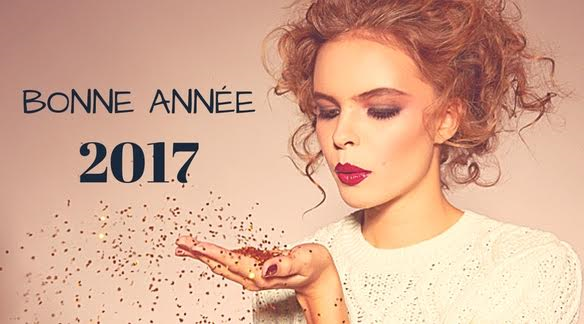