Easter Weekend in New York – a Wedding and a Parade

There’s something special about Easter weekend in New York, and this one will be extra special.  On Saturday, we will be attending the wedding of a lovely couple. 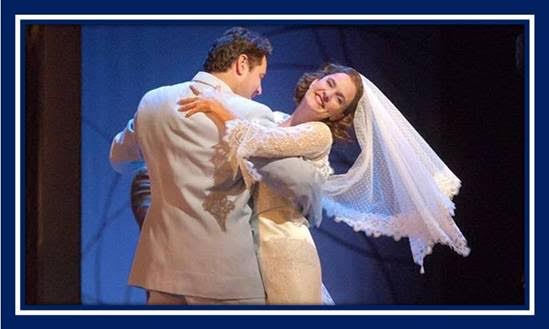 It will be an intimate affair – just the bride and groom and about 4,000 of their closest friends.

Come around about 1:00 pm on Saturday afternoon and you can join us and the happy couple as we celebrate The Marriage of Figaro at the Metropolitan Opera.  Of course, we all know the course of true love never runs smooth, especially in opera, but I can guarantee you that, before the afternoon is over, Figaro will wed his beloved Susanna.

We first meet the young Figaro in Rossini’s the Barber of Seville.  Figaro not only functions as Seville’s unisex hairdresser, he also performs surgery, pulls teeth, arranges marriages and assignations, and will even write you a serenade to woo your lady love.  In short, Figaro is the quintessential general factotum, and is constantly in demand.

In his famous entrance aria, Largo al Factotum, which has been sung by everyone from baritones to Bugs Bunny, he explains the secret of his success.

Despite the grainy quality of the film, I chose this version for its subtitles and for the wonderful performance by British baritone John Rawnsley, one of the best singing actors of his generation.  Something tells me you will recognize the tune.

By the end of Rossini’s the Barber of Seville, and after much overcoming of obstacles by the clever barber, Figaro has arranged for the young Count Almaviva to marry the beautiful Rosina, the lady who has stolen his heart, and off they go into the land of happily ever after.

As Mozart’s the Marriage of Figaro opens, Figaro is preparing to marry the young lady who has stolen his heart, Susanna.  Figaro is now Count Almaviva’s valet de chambre, and Susanna is the Countess’s maid.

The wedding day dawns uneventfully, and then, you’ll pardon the expression, all hell breaks loose as all manner of hilarious and improbable problems suddenly arise to keep the happy couple from tying the knot.  Unfortunately for Figaro and Susanna, one of those problems is Figaro’s boss, the Count.

The Count, who has proved to be a less-than-faithful husband, has now set his sights on the lovely Susanna and threatens to assert his droit du seigneur, the nobleman’s right to have, shall we say, first crack at the bride on her wedding night.  In addition, Figaro is being hounded by Marcellina, an elderly woman, who claims he promised to marry her.  What’s a barber to do?  Even a clever one!!

Luckily, the Ladies come to the rescue.  Susanna and the Countess come up with a clever scheme, which involves disguises, switching identities and a secret rendezvous in the garden.  It all works.  In the end, Marcellina is revealed to be Figaro’s long-lost mother, the Count, on bended knee, publicly begs his wife for forgiveness and it’s clear that Figaro has met his match in his clever, young bride.

Actually, the whole plot can be explained in about 10 seconds – at least that’s what the cast members of the Santa Barbara Opera Company have attempted to do rather well, I think.  Here goes.

which kicks off at 10 a.m. as participants parade up Fifth Avenue showing off their finest Easter bonnets.  The annual tradition dates back to the 1870s.  If you’re just there to watch, the best place to do that is around St. Patrick’s Cathedral. 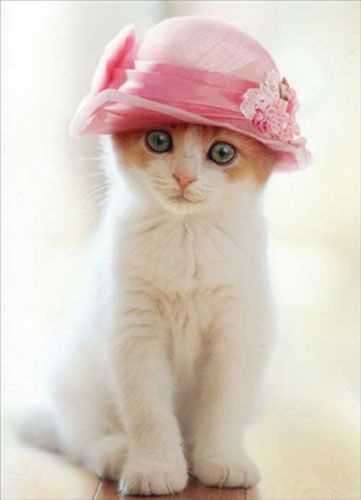 If you’d like to participate, there’s still time to grab your best bonnet and join the parade.

Have a Happy and Blessed Easter.

Posted by Marie-Thérèse at 4:52 PM