Inspiration:  Something that makes someone want to do something or that gives someone an idea about what to do or create.  (Merriam-Webster definition) 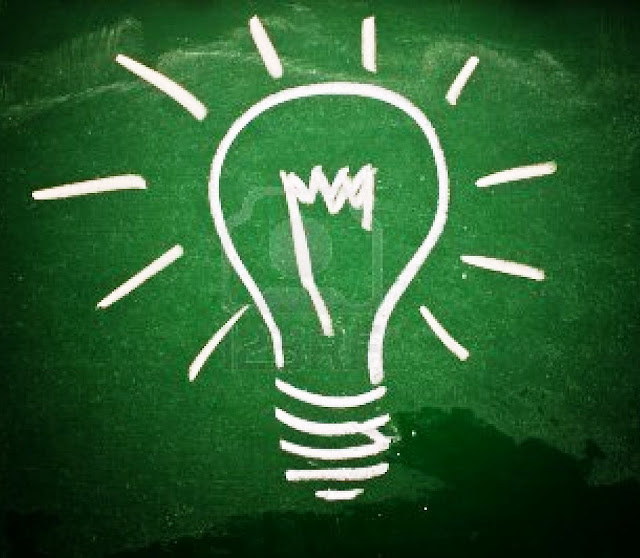 New ideas get me excited, and I don’t even have to do or create anything with them.  Just the thought of thinking about old, familiar things in new, unfamiliar ways makes my brain positively giddy.   Sources of inspiration are all around us, if we know where to look, but for me, the well-turned, finely honed phrase from a gifted writer can make my day for many days and years to come.

The late Florence King, who passed away earlier this month at the age of 80, was an enduring source of inspiration in my life. 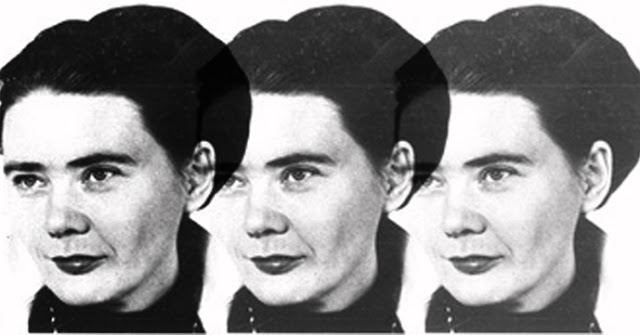 Quite simply, she was an original thinker and one of the finest writers of commentary I have ever read.  Her style was elegant, witty and the pace so brisk that it left you positively breathless at the end of each piece -- the ultimate workout for the armchair intellectual.  She was, also, a model of how to use profanity properly in prose.

“The witty woman is a tragic figure in American life. Wit destroys eroticism and eroticism destroys wit, so women must choose between taking lovers and taking no prisoners.” --- Florence King

Miss King, as she insisted on being called, grew up in the American south.

“Southerners have a genius for psychological alchemy... If something intolerable simply cannot be changed, driven away or shot they will not only tolerate it but take pride in it as well.” --- Florence King

Florence King was the only child of a mild-mannered English father and a tom-boy mother, who chain-smoked, drank, swore and was passionate about baseball.  She had little time for her daughter, and, so, it was left to her maternal grandmother to raise little Florence and to instill in her young charge what it meant to be a southern woman.

“The southern woman is required to be frigid, passionate, sweet, bitchy, and scatterbrained—all at the same time. Her problems spring from the fact that she succeeds.” --- Florence King

Whatever else she was, and she was many, self-described things (a long-celibate lesbian, a spinster, a monarchist, a gun collector, a cocktail lover, slightly to the right of Vlad the Impaler, etc.), Miss King’s defining quality was her misanthropy.  She was a committed curmudgeon and life-long misanthrope.

“Because good manners build sturdy walls, our (misanthropes) distaste for intimacy makes us exceedingly cordial… As long as you remain a stranger we will be your friend forever.” --- Florence King

Miss King wrote for liberal and conservative publications alike and her work was read and respected by both sides.

Confessions of a Failed Southern Lady (1985) was, perhaps, her most popular book. 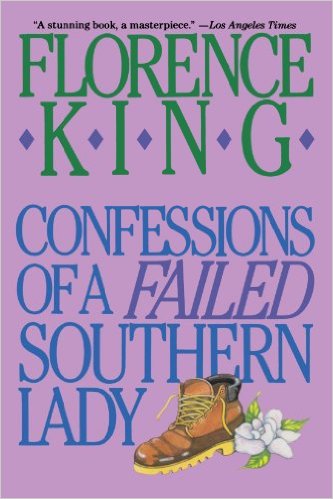 A memoir of her early life, it is laugh-out-loud funny, and the characters we meet along the way are sometimes touching, often hilarious and always unforgettable.  Much of her body of work is peopled with unforgettable southern characters.  I was never quite sure how much of what she wrote about herself and her life was true and how much invented, but it didn’t really matter, because the first character most great writers invent is themselves.

“No matter which sex I went to bed with, I never smoked on the street” --- Florence King

In her youth, Miss King had love affairs with both sexes (M-T Note:  There were only two (2) sexes in those days – men and women).  But, I think it’s safe to say that her one true, abiding love affair was with the English language.  It was not unusual for her to spend sleepless nights “nursing a sick sentence.”  Now THAT’s devotion.

I have ALL of her books and have read and re-read them many times.  If the merest whiff of political incorrectness gives you the vapors, reading Florence King could prove lethal.  She was politically incorrect avant la lettre, before there was political correctness and people freely said what was on their minds, and you could………….. 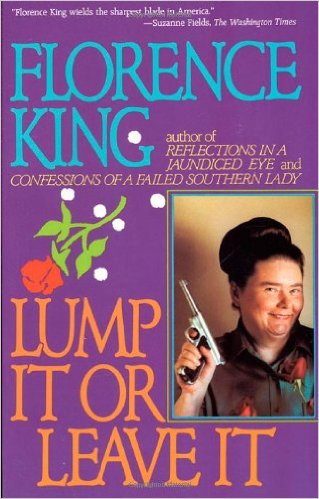 “Feminists will not be satisfied until every abortion is performed by a gay black doctor under an endangered tree on a reservation for handicapped Indians.” --- Florence King

But, if you think you can handle it, fasten your seat belts; it’s going to be a lumpy ride!!
Posted by Marie-Thérèse at 5:28 PM