Four Men, a Guy and a Girl

I do apologize for posting only once last month, but I have a very good excuse.  After twelve loooooong years of living with cream-colored, wall-to-wall carpet in my living room and dining room, it is finally gone and I’m a very happy woman. 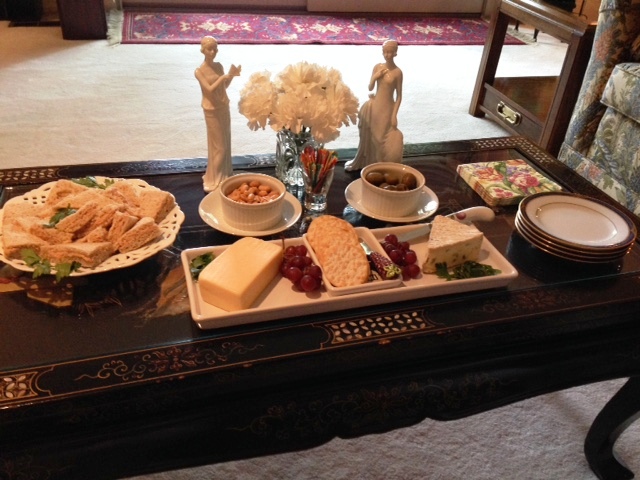 That carpet was the bane of my existence from the day we moved in.  My husband liked its cushy feel, but I wanted to rip it out before we moved in.  Unfortunately, the timing just wasn’t right.  I hated it, and I could never keep it clean. 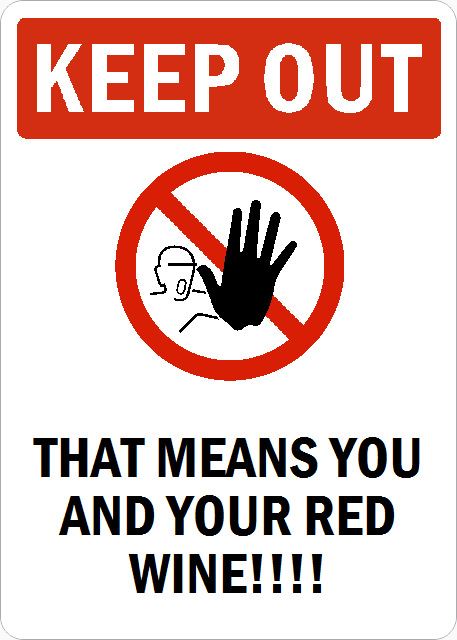 A psychiatrist friend once told me that people who have white carpets in their homes don’t like guests.  They’re sending a subtle KEEP OUT signal to anyone who dares to invade their space.  Definitely NOT a message I wanted to send.

So, after twelve years of entertaining, dinner parties, workmen tramping through and cats having accidents all over them (My late, darling Victor was a champ at projectile vomiting.), I had finally had enough.  Those damned carpets were coming up if I had to rip them up with my bare hands!!!!

Seeing the desperation in my eyes, not to mention in my clenched fists, my husband finally agreed.  He was sure we could do it ourselves.  After all, we’d done it before, in our previous home.  Of course that had been more than 30 years ago, so I was a bit skeptical, but he was sure we could handle it.

And so, we set aside the week before Thanksgiving for the project. 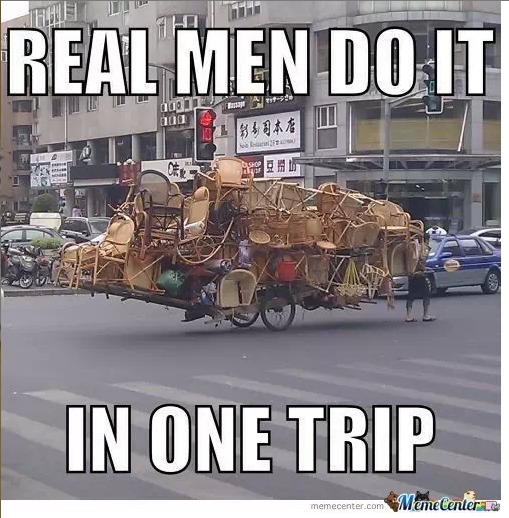 We tackled the living room first, moving all the furniture into the dining room.  That went well.

Then, we started pulling up and cutting the carpet in sections.  The padding came up next and, to my delight, there were the pristine hardwood floors that I knew were there all along (yahoo!!); however, someone had clearly gone postal with a staple gun.  I spent an entire day pulling up staples with needle-nosed pliers while my husband carefully pulled up the tack board around the edges of the room.

It was back-breaking work, and I suddenly felt all of those 30 plus years in my hands and back.  Still, it was definitely worth it.  The living room was back in order, with the addition of an oriental rug, in about three days.  On the fourth day, we rested.  God didn’t need to rest until the seventh but, let’s face it, being divine has its advantages.

The dining room was next.  So, once again, we loaded up and started moving the furniture into the living room.  So far, so good……until……..after emptying the china cabinet of its contents, we realized we had come smack dab against an immovable object. 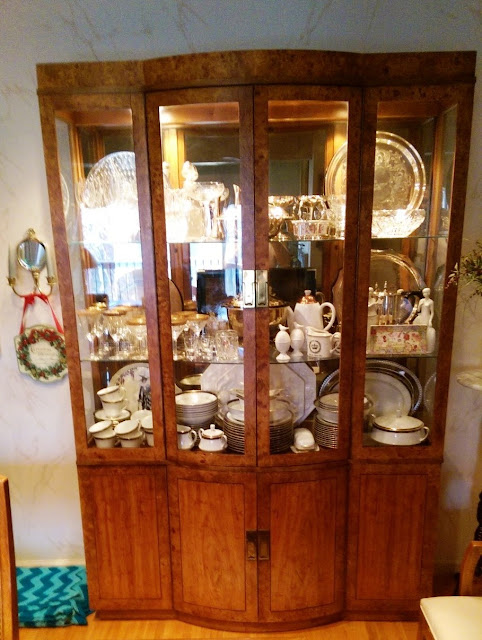 Even empty, that heavy, pecan wood, two-piece china cabinet refused to budge.  We needed help.  So, my husband said, “I’ll go grab a couple of the neighbors to give me a hand.”  I guess he thought he was back in the good ‘ole days when you called up your buddies and said, “Hey, I’m moving, can you give me a hand?”  Guys would do anything back then for free beer and pizza, but those days are long gone.

Suddenly, there were four men in my dining room standing around surveying the situation and discussing how best to do something none of them could do, because they all had bad backs.  Finally, one of them said he had a nephew who was a handyman.  “I’ll give him a call,” he said, “and tell him to come over with at least three other guys.  It looks like a four-man job to me.”  They all agreed.

“Did your uncle tell you that a very heavy china cabinet had to be moved?” I asked.

“Shouldn’t you have at least three other guys to help you?” I asked eyeing the thin, young lady nervously.

“Nope,” he replied.  “She’s stronger than she looks.”  And with that, they moved into position on either side of the china cabinet, lifted the top into the air, carried it into the living room and lowered it gently to the floor; then they did the same with the bottom piece.


Two days later, the dining room was back in order, with the addition of an oriental rug, and all it took were four men, a guy and one stronger-than-she-looks girl.  Who knew??
Posted by Marie-Thérèse at 4:51 PM