No Country for the Formerly Cute

The actor, John Larroquette, four-time emmy winner, who rose to fame in the TV sitcom Night Court (1984-1992), once said that there were four stages in an actor’s career. 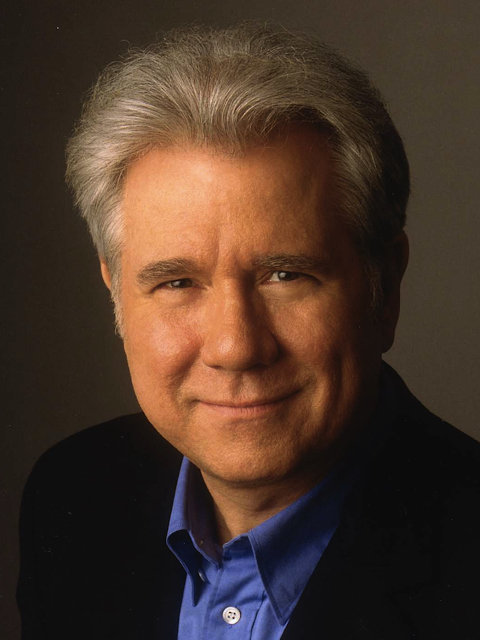 Happily, despite the inevitable career peaks and valleys, at 68, John Larroquette is still working.  With a bit of luck, male actors can and do successfully battle Hollywood’s obsession with youth and beauty.  But…can the same be said of the no-longer young actress?

It’s no secret that the French film industry is kinder to its aging actresses, who are said to be aging gracefully without resorting to cosmetic procedures.  If you believe that, I have a bridge in Paris I’d like to sell you.  Some of the most beautiful French faces have been nipped, tucked, plumped and generally freshened up a bit; but, for the most part, the work has been done with a deft, subtle hand that leaves these ladies looking like themselves, only a little better.

Cookie-cutter perfection has never been a French obsession.  In fact, if we get too close to it, we usually take a step or two back from the brink.  Life is much more interesting that way, and so are people.

The flawless beauty of Catherine Deneuve has clearly been freshened up, particularly around the mouth where the evidence of a lifetime of smoking takes a heavy toll.  She’s still a great beauty, and, to be honest, I find her face even more interesting now with a bit of the patina of age.

Nathalie Baye has always been one of my favorite French actresses.  The camera loves her face, and so do I.  She is one of a handful of actresses whose movies I will go to see just to see her.  I can watch Vénus Beauté over and over again and never tire of it.  So, has she or hasn’t she?  Qui sait!  If you have to ask, then the results are so natural it hardly matters, n’est-ce pas?

A Frenchman once told me I reminded him of Isabelle Huppert.  Of course, we don’t really look anything alike, apart from the fact that we are both diminutive, have red hair and are a year apart in age (I’m the older), but I was flattered by the comparison.  She’s also one of my favorite French actresses.  Her performance in the 1977 film La Dentellière, a French twist on the classic Pygmalion story, left an indelible impression on me.  Has she or hasn’t she?  Again, qui sait!  All I can say is that she clearly has no fear of a few wrinkles, and for that I say chapeau!

We do have a few Hollywood actresses still going strong into late middle age and beyond -- Meryl Streep (66), Glenn Close (68), Diane Keaton (69) and Ellen Burstyn (82) spring to mind, but, sadly, these are the exceptions.

And so, at about 35, the Hollywood actress, who probably already had a few minor procedures along the way to get where she is, gets some Botox injections to smooth things out a bit, maybe some laser treatments, and before you know it, she’s on that slippery surgical slope to unrecognizable.

The other day, I was sitting in the easy chair in my office while my husband was using my computer.  Suddenly, he looked up from the screen and said, “Oh my God, is that Meg Ryan?  What did she do to herself?”


A picture of Meg Ryan from Paris Fashion Week had popped up, and he was shocked at her transformation.  When it comes to the subject of female attractiveness, men tend to be more direct and much more critical than we women.  I’m forever saying some woman is nice looking, only to be greeted by that familiar roll of the eyes from my husband.

I still think Meg Ryan is lovely, but aging gracefully is much harder for the actress whose persona is based on cute, quirky and childlike. Let’s face it, she was sooo adorable, especially with that choppy short hair and unsteady gait.  She walked right into our hearts with that awkward, little walk.


Like the child star who hits puberty and can no longer take cute to the bank, Meg Ryan’s cute woman-child didn’t transition well into grown-up women’s roles.  In the 1990’s, she turned in some excellent, serious performances in When a Man Loves a Woman and City of Angels (which I think was underrated), among others, and I thought she would defy the odds; but, in the end, I don’t think Hollywood knew quite what to do with her, which was a real pity.

Or…maybe it was the ill-advised plastic surgery that worked against her.  In any case, I know that Hollywood is no country for the formerly cute.
Posted by Marie-Thérèse at 6:09 PM