Hanging On To Happiness

Today would have been Mme Mère’s 99th birthday. 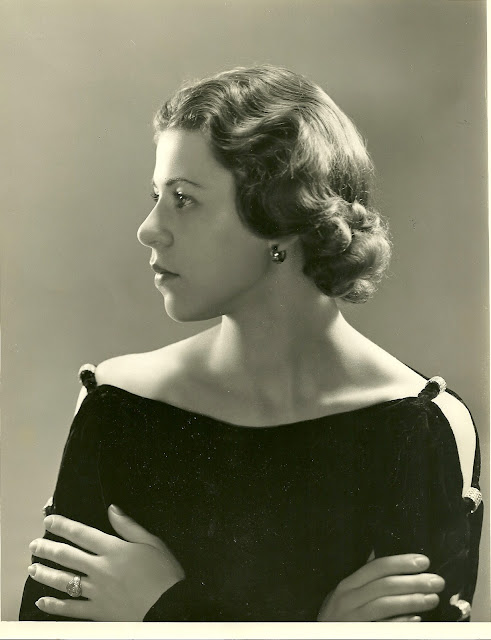 It’s been two years since this Force of Nature left us, ever so quietly, in the early hours of an otherwise ordinary Monday morning.  A most uncharacteristic way for an opera singer, who knew the value of a great exit, to take her leave, but, then, maybe that’s why she chose it.  Always leave them guessing.


Mme Mère was beautiful, brilliant, talented, creative and charming, but whatever else she was, she was not a happy woman.  Of course, she had moments of happiness, but they never lasted long.  She was good at having fun, but not good at being happy.  Fun and happiness are only distantly related.  The former comes from without, while the latter comes from within. 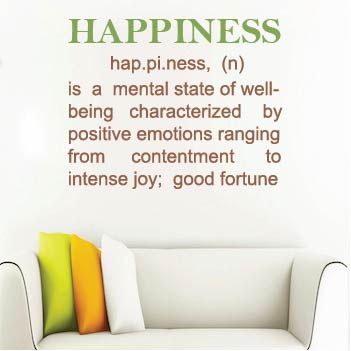 She spent most of her life in psychotherapy and on various psychotropic drugs, but nothing ever did the trick.  Each new psychiatrist, therapy, medication held out the hope that, this time, we had found the key to opening that inner room where she kept her happiness tightly locked away.  But we never found it. 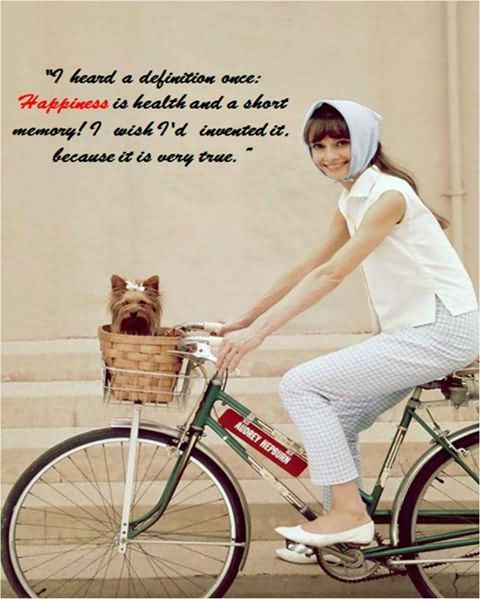 As a child, I thought everyone’s mother was like mine, although not as beautiful or as talented; but, eventually I began to realize that there was a whole species of happy people out there, and that I was happy when I was around them.  I felt disloyal, but, there it was.  God had played a cruel joke on my poor Mother and given her a child with a sunny disposition.  The two things Mme Mère hated most in life were Republicans and happy people.  A happy Republican was like waving a red flag in front of a very unhappy bull.  To be honest, she didn’t really hate happy people, she just thought they weren’t very bright.

“Happiness is for the feeble-minded.  We’re not put on this earth to be happy,” she’d tell me.

Of course, our Founding Fathers disagreed with Mme Mère. 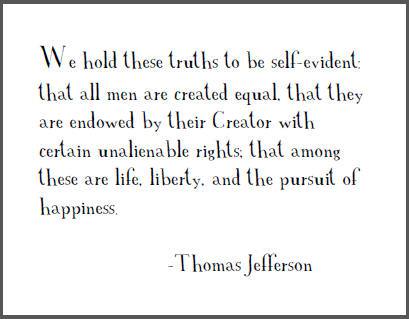 Thomas Jefferson even went so far as to ennoble the pursuit of happiness by putting it in our “Declaration of Independence.”

I spent most of my life trying to make Mme Mère happy, and an equal amount of time trying to figure out why I had only limited success.  I read everything I could get my hands on on the subject of happiness. 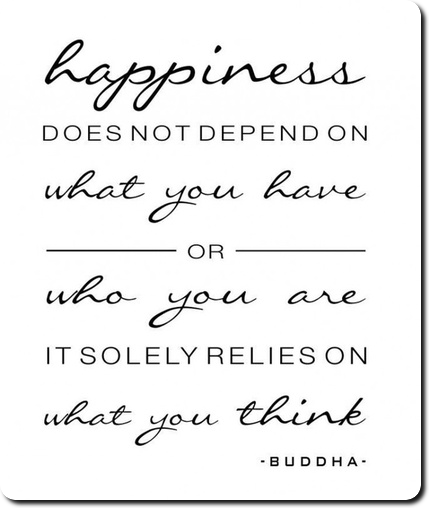 And then, I ran across a little book of 192 pages, and it changed my life. 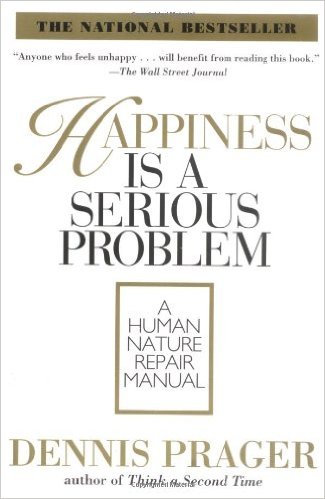 First published in 1998, this book finally provided answers to most of the questions that not one of Mme Mère’s mental health providers was ever able to answer.

The author, Dennis Prager, politically conservative (Don’t let that throw you off!)  has his own radio talk show, and once a week he has a happiness hour.  During that hour, I’ve learned as much from his callers as I have from him on the subject of happiness.

One caller’s comment will forever remain with me.  She had five children, one of whom was chronically unhappy.  After spending years trying to “fix” the problem, she finally realized that there was nothing more she could do for her unhappy child.  “I didn’t break her,” she said, “and I can’t fix her.”

I have given this book to many friends struggling with similar issues in their lives, and all of them have found something in it to help them cope.  Of course, my Mother refused to read it.  Read something written by a happy Conservative???!!!   You must be kidding!!

As we left the cemetery on the day we laid Mme Mère to rest, I looked up through my tears to the Good Lord and said quietly, “O.K., Lord, it’s your turn now.  Let’s see if YOU can make her happy.”