Your Friend, Mother Nature – Don’t Say You Haven’t Been Warned! 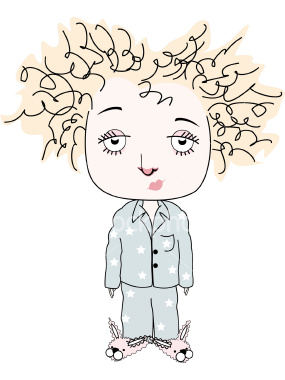 No, let me be more precise, I am a barely ambulatory bad mood in the morning looking for a reason to justify its existence…….. 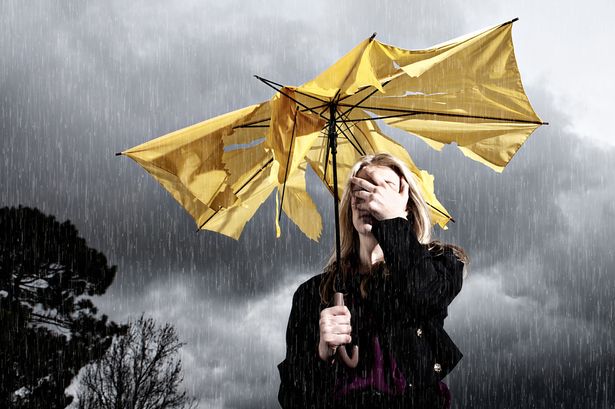 And Mother Nature frequently supplies one.  When did we all become vestal virgins to such a capricious goddess?

When I was a kid in the fifties, we looked to technology to make our lives easier.  By the time we were adults with kids of our own, we were told, the only thing we would have to worry about was what to do with all the free time we would have on our hands, thanks to our friend, Technology. 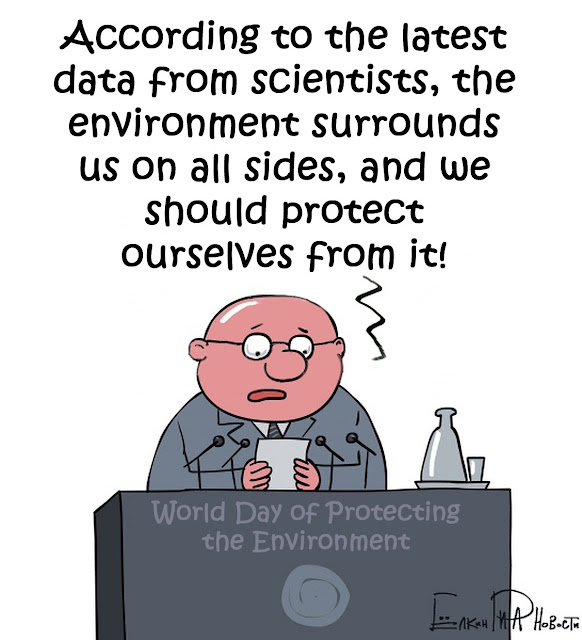 Mother Nature, on the other hand, we were told, was perverse, unpredictable and often downright mean.  The blood of our forefathers was liberally sprinkled from one end of this great country to the other as the result of their struggles against the ravages of that perverseness, unpredictability and downright meanness.


When I was five, my parents rented a summer place in Wildwood, New Jersey.  They had home movies of me trying to shake the sand off my feet as I walked along the beach.  The expression on my little face is about as close as a five-year old can get to rearranging her facial baby fat into a look that registers both indignation and utter contempt for her surroundings.

That night I was eaten alive by mosquitoes and kept my little brother awake with my scratching, a blessing in disguise as it turned out, since he did most of his serious bed wetting while asleep.

The next day I was dragged back to the beach where, after once again performing my ritual sand dance, my mother could bear it no longer and dragged me off to the ocean where I was no sooner knocked down by a rather large and very rude wave than I was stung by a jellyfish.

That night I developed a fungal infection on my right foot, the scars of which are still visible almost 60 years later, and the mosquitoes once again sucked me dry until daybreak.  We left the next day.  Mother Nature and I have had as little to do with each other as possible ever since. 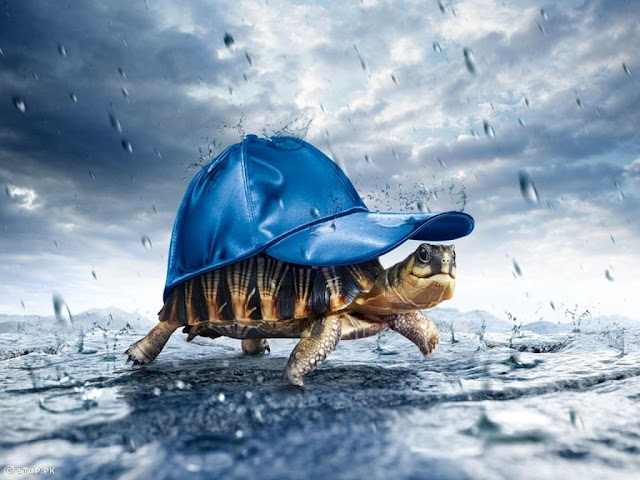 In our rush to get back to nature and things natural, have we forgotten what a moody mistress Mother Nature can be?  She distributes both reward and punishment with an indiscriminate hand.  She is an untrustworthy ally and a formidable foe.  Plain and simple, natural things can kill you, or at the very least annoy the hell out of you.

Technology may not always be a perfect gentleman, but Mother Nature is no lady.  Give her the respect and admiration she so richly deserves, but if I were you, I’d keep a vigilant eye on her from a safe distance, because I suspect she and I have something in common in the morning, and I wouldn’t turn my back on me before Noon.
Posted by Marie-Thérèse at 4:06 PM