Last time (“Mixing It Up for Spring”) I talked about mixing colors and patterns for spring.
﻿ Spring is, after all, THE perfect season to burst into color and pattern, and nobody does it better than our lovely cousins south of the Mason-Dixon Line.

I have always had a special affinity for the South, where men are gentlemen and women are ladies.  Rudeness is frowned upon, but frankness is celebrated; there is a difference between the two, and they know just how to negotiate it with true southern style.


Believe it or not, there is a true complicity between the southern woman in her flowered frock and the French woman in her little black dress.  They are, in many ways, kindred spirits.  French expat friends, who have lived in the South, will bear this out.  The famous charm and graciousness of the southern woman is not lost on the French.  Her femininity may be a bit more frilly and her hair a bit more poofy than her French cousin, but they have a lot in common.  They both take great delight in looking their best and smelling delicious.  They may be soft-spoken, but there’s an inner core as tough as a day-old biscuit or baguette.  Their insults are subtle but razor sharp, which means they can cut you to ribbons and you never feel a thing, until you see the blood.


Southernism:  “Say what you want about the south, but no one ever retires and moves up north.”


SOUTHERNISM:  "WE LIKE EVERY TYPE OF FLOWER, BUT MOSTLY -- THE WILD KIND."


Do you recognize this lovely southern flower?  Actress Reese Witherspoon, who hails from Nashville, Tennessee, thought it was time to showcase the southern style that she grew up with and dearly loves.

Anyone who uses her grandmother’s china every day has a lot to teach us about family and tradition, two highly-prized virtues of southern culture.

So, she launched Draper James, named after her grandparents, an on line boutique that celebrates her heritage.  (She will soon be opening a store in her native Nashville.)


Here she tells us what inspired her to create Draper James.

ABOUT PAGE from Draper James on Vimeo. 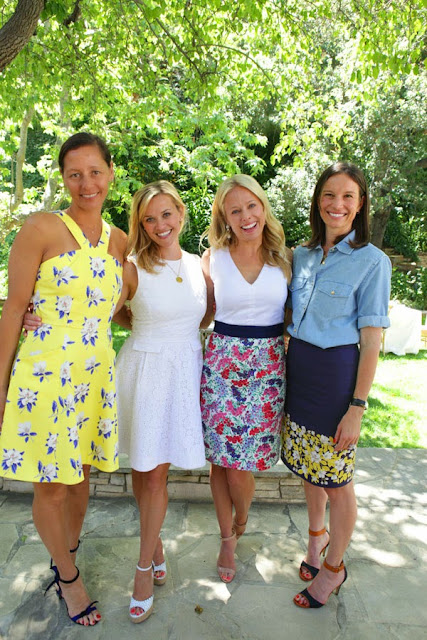 Brunch with friends is always a special occasion, especially when dressed in lovely outfits from Draper James.

The Belle Meade in sunny yellow magnolia is the perfect little sun dress for any occasion, from lunches and garden parties to backyard weddings.  Just add a brightly-colored clutch and great hat with a cluster of magnolias and you will be the belle of any backyard wedding.


Note the longer hem in the above picture with Reese and her friends, which may be a more appropriate length for those of us d’un certain âge, n’est-ce pas?

The Kiawah cover up in magnolia rose is a great piece to throw over your swimsuit or over a sleeveless Tee with a pair of white pants.  The drawstring waist is a figure-flattering detail, and the fringed edges, which remind me of my grandmother’s lace tablecloth, add a touch of old-fashioned femininity. 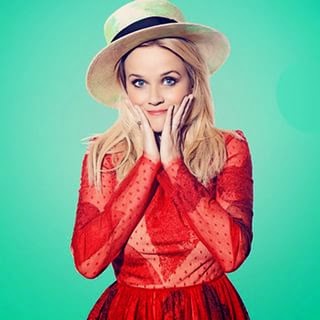 Draper James pays tribute to the French influence that is evident throughout the South, particularly in surnames, such as Beauregard and Beaulieu.  This “Pierre Renoir Boat Hat,” which the French call a canotier, can be found in so many of the artist’s most famous paintings.  And may I say that it never looked cuter than on the adorable Reese.  Were Pierre Auguste still with us, I'm sure he would take one look at her in this canotier and run for his pots of paint.


Of course, southern style at Draper James doesn’t come cheap, but then, you are buying into an idealized lifestyle as seen through the eyes of a young lady who has lived it. 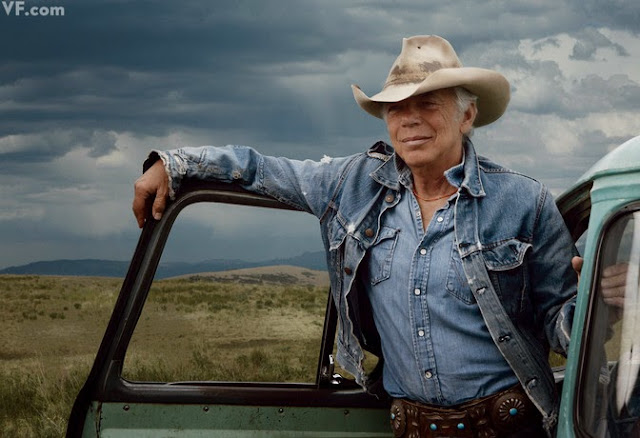 Ralph Lauren has been doing exactly the same thing successfully for years, and he was born and raised in the Bronx, the son of Jewish immigrant parents, Fraydl and Frank Lifshitz. 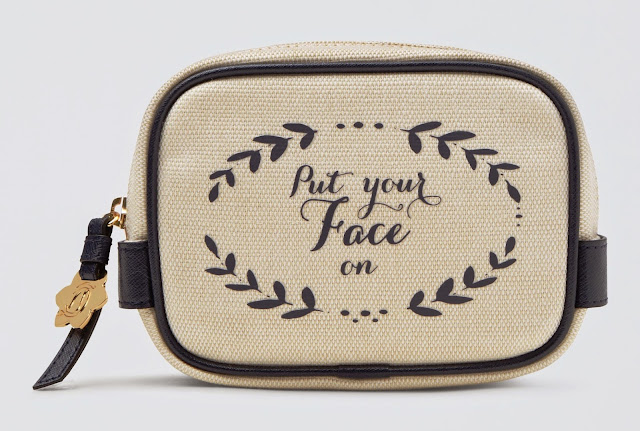 And stop by Draper James.  Y’all might just be

That you did.
Posted by Marie-Thérèse at 4:36 PM