It Was a Great Time To Be a Kid! 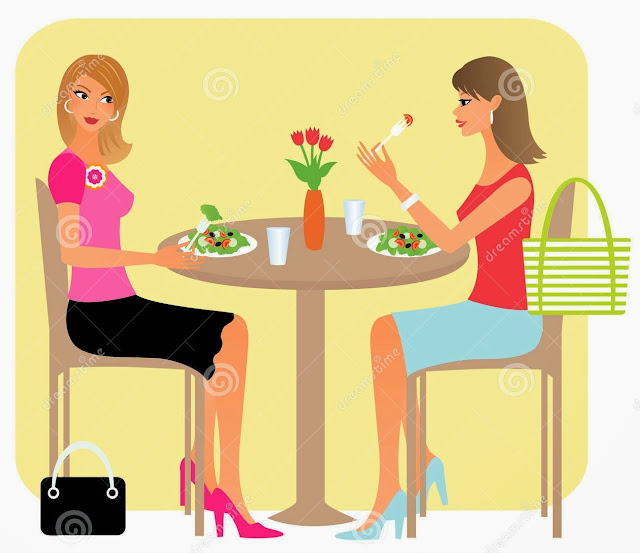 Had lunch with an old friend, yesterday, well…..old in the sense that we have known each other for ages and…..O.K., old in the sense that we are no longer young.  We may not move as fast as we used to, but our conversation runs wild, all over the place, and we still giggle like school girls.  Want to stay young?  Have a good laugh with a good friend as often as possible.


We talked about the present (the latest aches and pains), the future (her grandchildren) and the past; and we drank a toast to the good fortune of having grown up in the 50s and 60s. 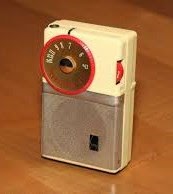 The first pocket transistor radio (1957) – Sony TR-63.  I got one exactly like this for Christmas.  It stopped working two days later. 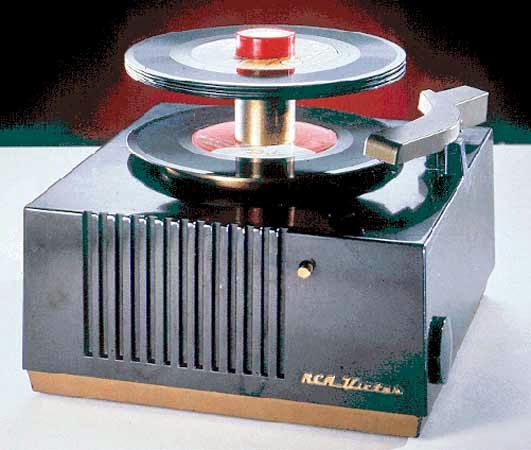 “Goodbye Cruel World” (1961) by James Darren (né James William Ercolani) was my first 45 rpm record.  I played it over and over again until my brother sat on it and broke it.

Here she is, Ladies – my Barbie doll.  I still have the bathing suit and the sunglasses, although those teeny, tiny little shoes probably got vacuumed up by my Mother.

What a time it was to be a kid! 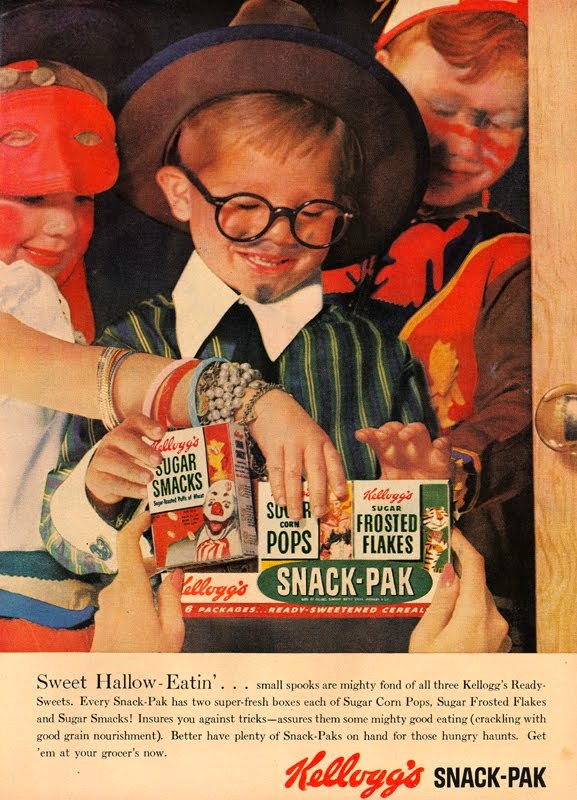 ﻿
We may have lain in bed at night afraid of the monsters lurking under our beds and hiding in our closets, but once daylight hit, we were fearless.  We rode our bikes down Dead Man’s hill, roller skated, played baseball, football and stickball in the street, hung upside down from monkey bars over cement playgrounds, ate sugary snacks, walked to and from school by ourselves and even talked to strangers --- all without helmets or protective padding.


When my parents emigrated from France with toddler in tow (me) and one on the way (my brother), they bought a three-story row house in an Irish Catholic neighborhood two blocks from the Church.  It was one rough and tumble place to grow up.  We were constantly being stitched and casted, but we never let it slow us down for long.  Skinned knees were de rigueur in my neighborhood and were left bloody and dirty until the owner of the knee was called in to dinner.  Mothers said, “Wash your hands and knees before you sit down at the table.”  At any given time, roughly one-third of the population between the ages of four and fourteen was out of commission.  Someone was always splitting his head open and being marched down the street to the doctor’s office, head wrapped in a towel, by a frazzled mother wearing a housedress and a resigned look.  The mothers in my neighborhood took this sort of thing in stride.

50's pictures
There may have been a time with the first one that she panicked every time he bonked his head, but the neighborhood was full of experienced mothers who were always ready and willing to help her through the first-baby jitters.  By the fourth or fifth kid, she was the one dispensing the tea and sympathy, along with such helpful advice as, “Really, dear, it takes them a lot longer to bleed to death than you might think.”  Basically, mothers accepted the fact that, no matter what they did, kids would always find a way to get hurt.  We came close once or twice, but I am happy to report that our neighborhood record was pretty good.  We had our share of mishaps, but we never lost a kid.
Modern parents actually believe they can keep their kids from getting hurt.  What a concept!  To that end, they organize and supervise every minute of their children’s waking time.  And if any of these activities even has the potential for bodily contact they are outfitted in some sort of protective gear; and then for good measure they scare the you-know-what out of them.  And yet….(Surprise!!  Surprise!!)  kids still manage to find ways to get hurt.  Like it or not, it's in the job description.

My best friend lived four houses down from me.  She had nine brothers.  One day, while Joanne and I were playing with our Barbie dolls, the youngest came home with a bloody nose.  Mrs. H took one look at him and said, “If you’re going to just stand there bleeding, do it outside; I just scrubbed that floor.”  Words to live by.

Posted by Marie-Thérèse at 2:38 PM