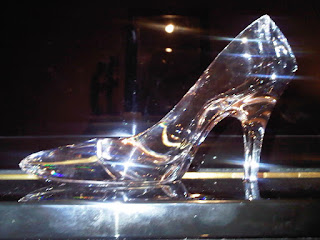 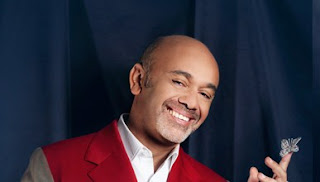 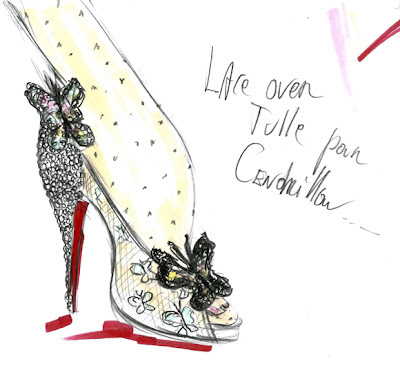 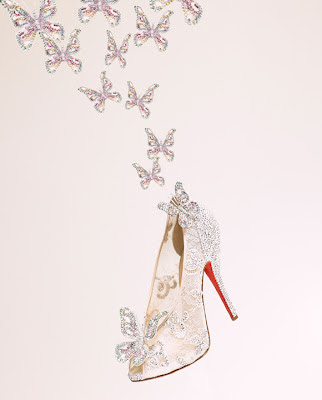 In the meantime, if you don’t have a Fairy Godmother or magic wand handy, you can still add a touch of magic to your tired dancing slippers. ShoeClips.Biz has a fabulous array of modern and vintage shoe clips that will make you feel like royalty for much less than a princely sum. Now that’s charming.
Posted by Marie-Thérèse at 5:19 PM